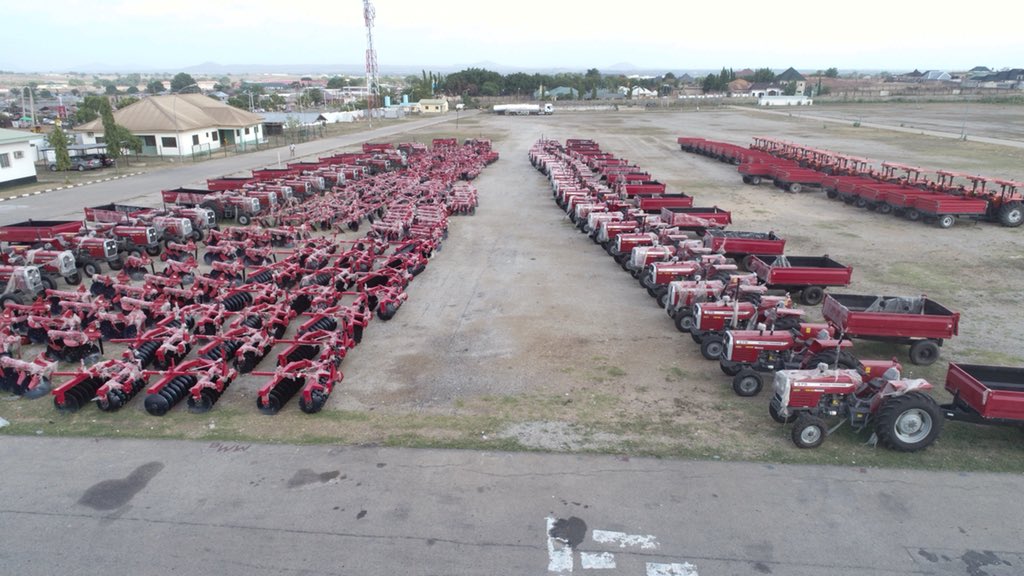 Abdullbergy Ebbo, Minna: The purchase by Niger State Government of 200 tractors which are to be given out at subsidized rates to farmers within the state is another clear pointer to Governor Abubakar Sani’s commitment to sustaining runs of uncommon successes in food security and sufficiency in the state and Nigeria at large.

However, the move will equally assure sustainable accomplishment as first and best state in rice production across seasons. 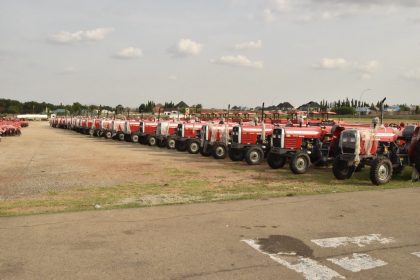 200 tractors coming to Niger state at a go will enable growths in the production of other crops, a fact being admitted by local farmers themselves.

It should be recalled that Niger State was the highest producer of Rice in Nigeria in year 2017, even while the current consignment of tractors was just in the works. 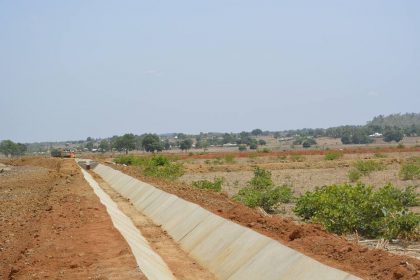 In a related development, Niger State Government has begun reviving of 21 different irrigation schemes in various parts of the state to revolutionise dry season farming in the state.