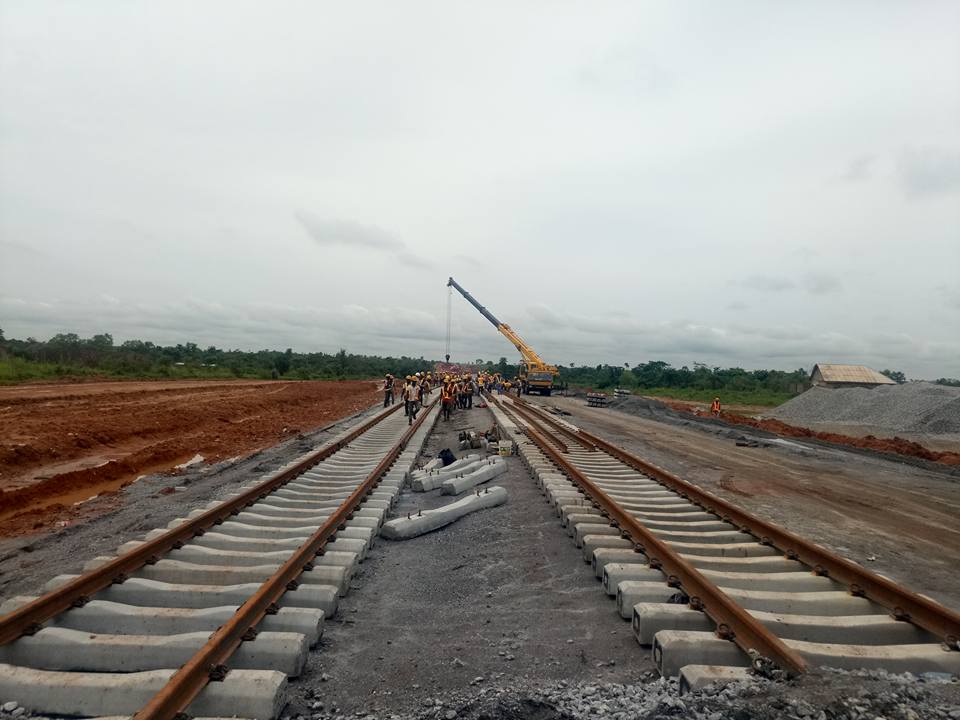 President Muhammadu Buhari said a New Nigeria is rising owing to numerous investment and construction on-going on rail, roads and power all over the country.

The President said, “I’m pleased to note that as we promised, work is ongoing on the new Standard Gauge Railway Line connecting Lagos to Ibadan.”

“We expect this to be completed by the end of this year. When completed it will carry two million passengers per year and five million tons of cargo, giving a substantial boost to the country’s economy.”

Construction of the Kano – Kaduna segment is expected to commence this year and be completed by the end of 2019. By the end of 2021, the two ends will be joined so that Nigeria will have standard gauge railway that runs all the way from Apapa Port in Lagos, to Kano.

On February 21, 2018, the Federal Executive Council (FEC) approved a US$6.7 billion contract for construction of Ibadan—Kaduna leg of the standard gauge rail line. The project will be funded by the China Exim Bank. 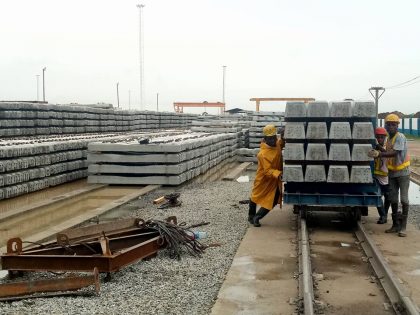 Included in the US$6.7 billion Ibadan—Kaduna line project is a new line that will connect Osogbo to Ado-Ekiti, and bring Ekiti State into the national rail network.