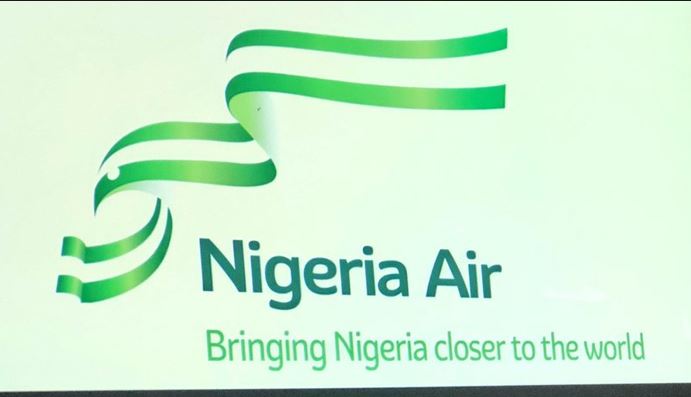 The Minister of State for Aviation, Hadi Sirika has announced the suspension of Nigeria’s National Carrier on Wednesday.

Sirika, who spoke to newsmen in his office, on Wednesday, said the decision was taken at the Federal Executive Council (FEC) meeting for strategic reasons.

He, however did not give details of the “strategic reasons” for the cancellation of the project.

He said: “Today the government at the FEC took decision to suspend the national carrier project till further notice.

“It has nothing to do with pressure from stake holders and it also not for political reasons.

“The decision to come up with national carrier in the first place was as a result of the lack of capacity of the existing carrier to meet demands,” he said.

On the possible thinking of the international interested parties,

Sirika said the government had shown serious commitment towards the project, adding that the suspension would not affect government’s credibility before international interested parties.

NTA recalls that the Minister unveiled the national carrier at Farnborough, one of the biggest Airshows in the world on the 18th of July 2018.