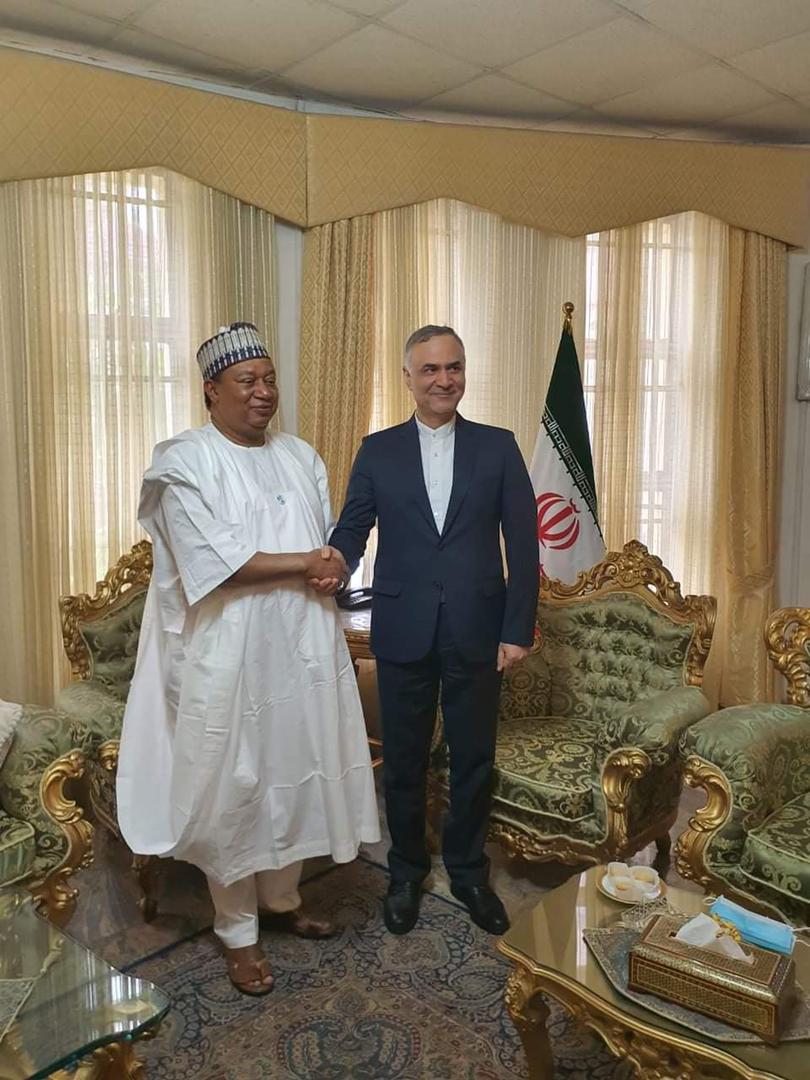 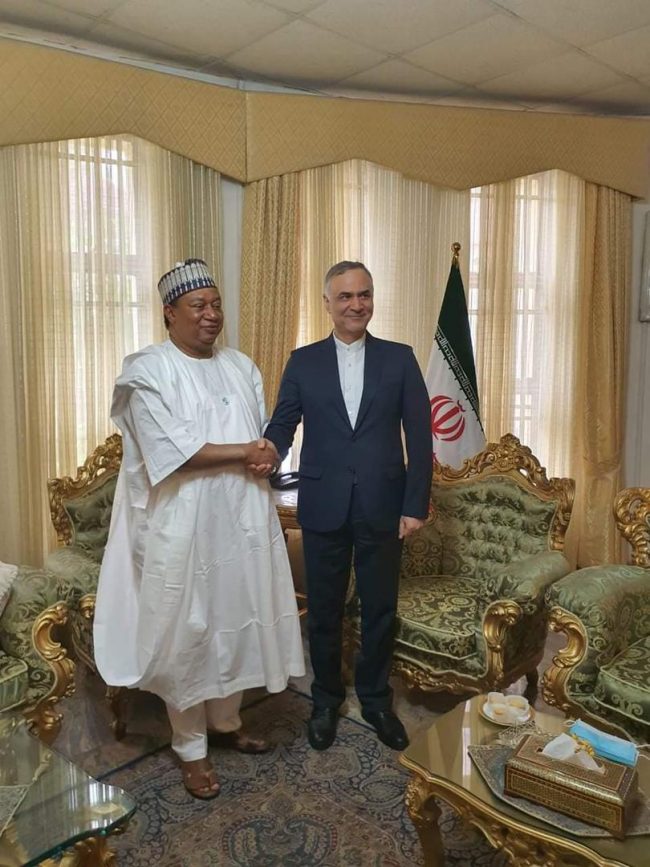 The OPEC Secretary General is slated During the visit, to hold meetings with officials of the incoming government, as well as with Bijan Namdar Zanganeh, the Islamic Republic OF Iran’s outgoing Minister of Petroleum and Head of its Delegation to OPEC.

Iran is one of founding member country of OPEC. The organisation was founded in Baghdad, Iraq, with the signing of an agreement in September 1960 by five countries namely Islamic Republic of Iran, Iraq, Kuwait, Saudi Arabia and Venezuela.