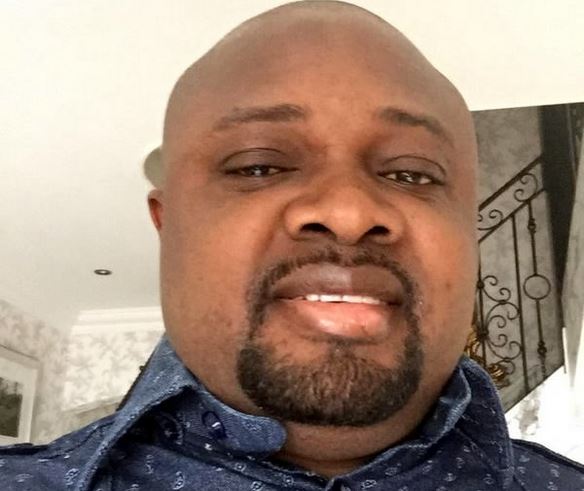 According to the statement released by the EFCC, the accused persons pleaded not guilty to 23-counts of concealment and retention of proceeds of crime to the tune of over N1,667,162,800.00 (One billion, six hundred and sixty seven million, one hundred and sixty two thousand, eight hundred Naira). The money was allegedly laundered through the accounts of Ebiwise Resources Limited, Avalon Global Property Development Company Limited, Rotato Inter-Link Services Limited and Pluto Property & Investment Company Limited in a new generation bank, where the second defendant, Iwejuo was the accounts officer.

Ruling on the bail applications, Justice Idris admitted the first accused to bail in the sum of Five Hundred Million Naira with two sureties in like sum; the sureties shall be landed property owners within the jurisdiction of the court. They are also to deposit the title documents to the court registry, while the documents are to be verified by the EFCC. The sureties shall in addition, deposit 3 years tax clearance certificates, while the first accused person is to deposit his international passport with the court. The sureties shall file an affidavit of means which shall also be verified by the EFCC.

The second accused person was granted bail in the sum of Two Hundred and Fifty Million Naira with two sureties in like sum, the sureties shall be landed property owners within the jurisdiction of the court, and deposit their title documents with the chief registrar of the court. The title documents shall be verified by the EFCC. The accused person shall deposit his international passport with the court.