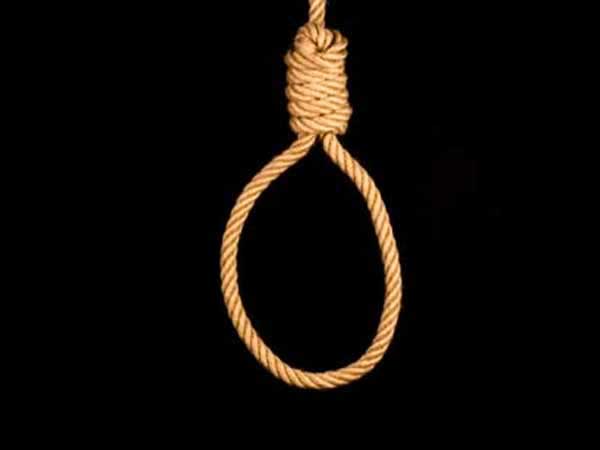 Execution of A Nigerian in Singapore, Heartbreaking – Abike Dabiri-Erewa

ABUJA:  The Senior Special Assistant to the President on Foreign Affairs and Diaspora, Hon. Abike Dabiri-Erewa has described the sentencing to death of a Nigerian in Singapore on Friday for drug related offences as heartbreaking despite repeated calls for Nigerians to desist from criminal activities like drug peddling.

In a statement by her Special Assistant on Media, Abdur-Rahman Balogun in Abuja said that since Singapore is determined to enforce its laws as a deterrent to drug trafficking, which has reduced as a result of its stringent capital punishment , nothing much can be done except to continue to appeal”

“While we regret the death sentence passed on the Nigerian, we once again appeal to Nigerians to avoid crimes like drug trafficking with most countries especially in Asia declaring zero tolerance for drug trafficking.”, Dabiri-Erewa stated.

She reiterated her appeal to Nigerians to avoid drug peddling in their host countries as laws of countries, whether acceptable or not, will be difficult to influence.
A Nigerian, Chijoke Obioha was caught in Singapore trafficking in hard drugs on April 9, 2007, with his execution slated for Friday Nov. 18.

Obioha was arrested with more than 2.6 kilograms of cannabis, surpassing the statutory amount of 500 grams presumed as drug trafficking in Singapore.

The Amnesty International had called on Singapore to immediately halt Friday’s planned execution of Chijoke Stephen Obioha, a Nigerian national on death row for possession of drugs.

Obioha’s family was informed that his appeal for clemency has been rejected.

Rafendi Djamin, Amnesty International’s Director for South-East Asia and the Pacific, said: “The Singapore government still has time to halt the execution of Chijoke Stephen Obioha. We are
dismayed that clemency has not been granted in his case, but remain hopeful that they won’t carry out this cruel and irreversible punishment against a person sentenced to the mandatory death penalty for a crime that should not even be punished by death. “

“The death penalty is never the solution. It will not rid Singapore of drugs. By executing people for drug-related offences, which do not meet the threshold of most serious crimes, Singapore is violating international law.

Under Singaporean law, when there is a presumption of drug possession and trafficking, the burden of proof shifts from the prosecutor to the defendant.

This violates the right to a fair trial by turning the presumption of innocence on its head. Drug-related offences do not meet the threshold of the “most serious crimes” to which the use of the death penalty must be restricted under international law.