The Police on Friday‎ arraigned a 21-year-old man, John Danladi, in a Kubwa Grade 1 Area Court, Abuja, for allegedly defecating on crops. 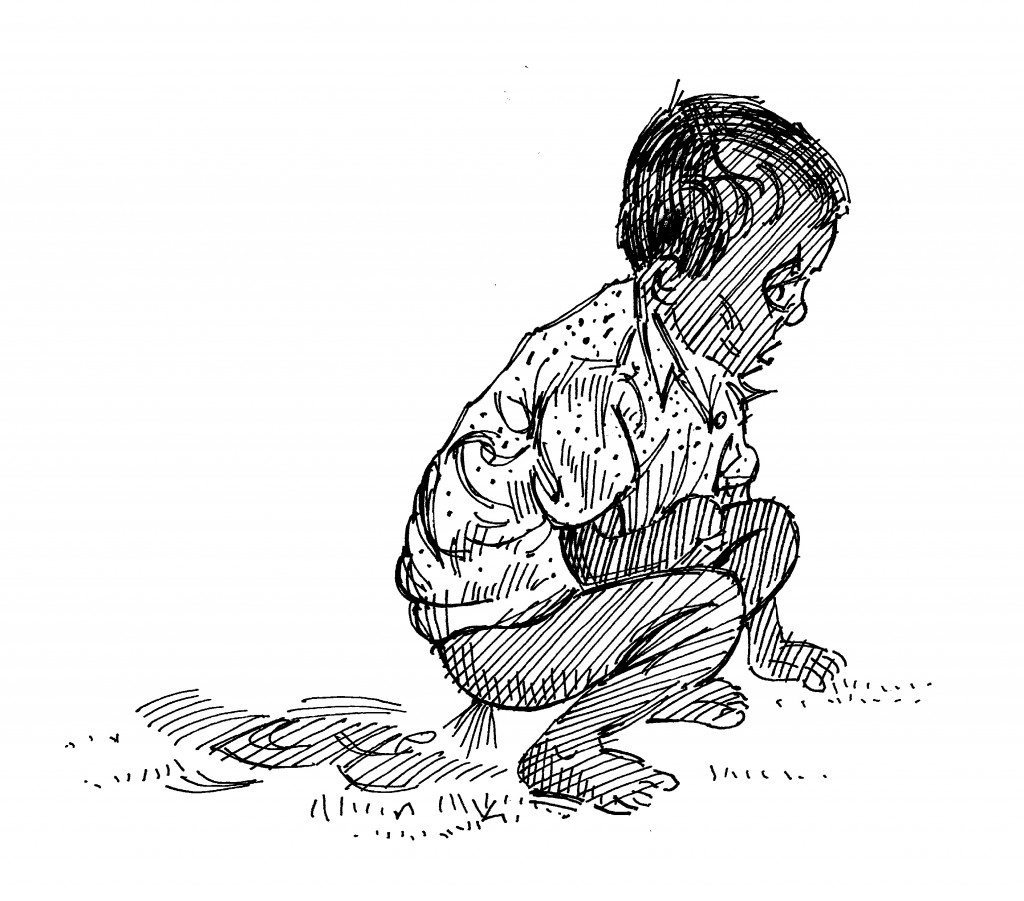 Danladi of Dutse, Abuja, was docked on charges bordering on criminal trespass and assault.

The prosecutor, Babajide Olanipekun, told the court that one Bitrus Duguba reported the matter at the Kubwa Police Station on Sept. 11.

He said ‎that the defendant criminally trespassed into the complainant’s farm and intentionally defecated on his crops.

Olanipekun said that when the complainant challenged the defendant, he used a plastic chair to assault him.‎

Olanipekun added that the complainant sustained severe body pains, adding that the offences contravened the provisions of Sections 342 and 265 of the Penal Code.‎

The defendant pleaded not guilty, while the judge, Abdulwahab Mohammed, granted him bail in the sum of N100, 000, with one surety in like sum and adjourned the case until Oct. 8 for hearing.