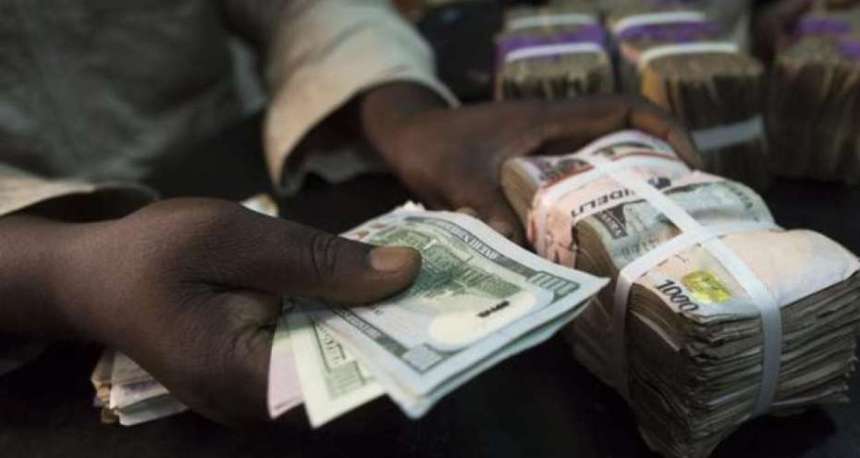 The accused, who resides in Lagos Island area of Lagos, is standing trial on a three-count charge of conspiracy, stealing, and fraud.

The Prosecutor, Sgt. Friday Mameh, said the accused and others still at large, committed the offenses on Dec. 14, 2018, at 5.30pm, at a Wema Bank branch in Lagos.

He said the accused fraudulently obtained N3.7 million from account no. 012295877 of Wema Bank.

The accused pleaded not guilty.

He said the sureties must show evidence of tax payment to the Lagos State Government and have their addresses verified.

The case was adjourned until Jan. 17, for the mention. (NAN)