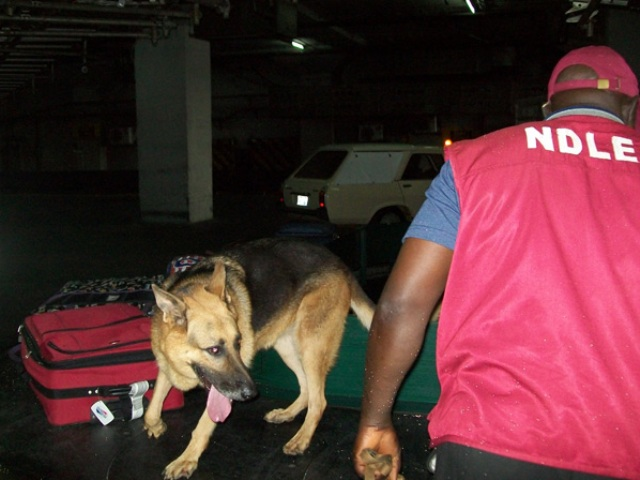 Mr. Aliyu Adole, Commandant of the agency in the state, disclosed this in an interview with the News Agency of Nigeria (NAN) in Gombe on Tuesday.

He said the suspects were arrested in Akko, Billiri, Gombe and Kaltungo Local Government Areas and four of them were charged to court while six were referred for counseling.

According to him, the agency will also revisit the areas including those areas it had not visited before the Feb. 23 elections.

He said that the agency had also identified some major drug dealers following their operations and are being tracked.

“We are going around again to ensure that drugs are not being distributed during the election period and beyond,” he said.

Adole advised the youths to stop drug abuse because of its harmful effect, adding that parents should monitor their wards.