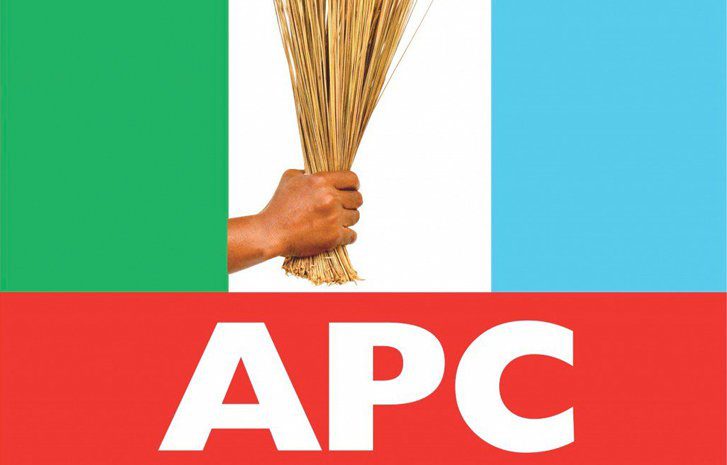 Federal High Court sitting in Ilorin on Friday struck out a suit instituted by the Ishola Balogun-Fulani faction of the APC in Kwara seeking to nullify the nomination of Abdulrahman AbdulRazaq as the governorship candidate of the party.

Balogun-Fulani had approached the Federal High Court to enforce a Dec. 19 ruling of the Kwara State High Court which proclaimed him the chairman of the party in the state.

The News Agency of Nigeria (NAN) reports that a judgment of the Court of Appeal in Ilorin, however, on Feb. 12 set aside the ruling of the state high court.

NAN reports that the Appeal Court declared that the lower court lacked jurisdiction to entertain the suit filed by Balogun-Fulani in the first instance.

In his judgment, Justice Babagana Ashigar of the Federal High Court said it lacked jurisdiction to entertain a suit previously heard and decided by a court of coordinate jurisdiction.

Ashigar also said he could not hear a suit bordering on a judgment of the court of coordinate jurisdiction.

He further held that since the same matter was already before the Supreme Court, there was no way the Federal High Court could hear it again whichever way it was decided by the apex court.

The court, therefore, struck out the case, refusing to grant any of the reliefs sought by Balogun-Fulani.

Counsel to Balogun-Fulani, Wahab Bamidele, in his submission had urged the court to adjourn the matter until his client’s appeal at the Supreme Court was decided.

But counsel to AbdulRazaq, Jimoh Lawal, objected to the submission of Bamidele, urging the court to strike out the case for lack of jurisdiction.

The Court of Appeal had upheld the nomination of AbdulRazaq as the governorship candidate of the APC.

The court affirmed that it was only the National Working Committee of the APC that had the powers to nominate candidates for elections.