The Police Command in Zamfara on Thursday, warned politicians against violating the Electoral Act 2010, as amended, during Saturday Governorship and State Assembly elections. 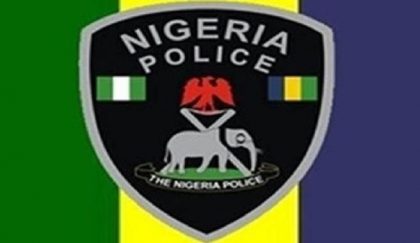 The Commissioner of Police in the state, Mr. Celestine Okoye, gave the warning at the signing of Peace/Undertaking Accord by governorship candidates in the election in the state.

He said politicians should restrain their supporters from doing anything that would cause violence during and after the exercise.

“While we are prepared to ensure peaceful conduct of the elections, we will checkmate miscreants and we will not take it easy for such persons,” he said.

Responding to the comments from the fallout of the Presidential and National Assembly elections in the state, the commissioner of police said nobody would be allowed to carry any form of weapon during the elections.

He, however, stressed that the police would remain neutral and receive genuine complaints from all aggrieved persons pertaining to the elections.

The police boss thanked the people of Zanfara over the peaceful manner they conducted themselves at the Presidential and National Assembly elections.

In attendance at the meeting were governorship candidates, state chairmen of their parties, security agencies and the National Assembly members.