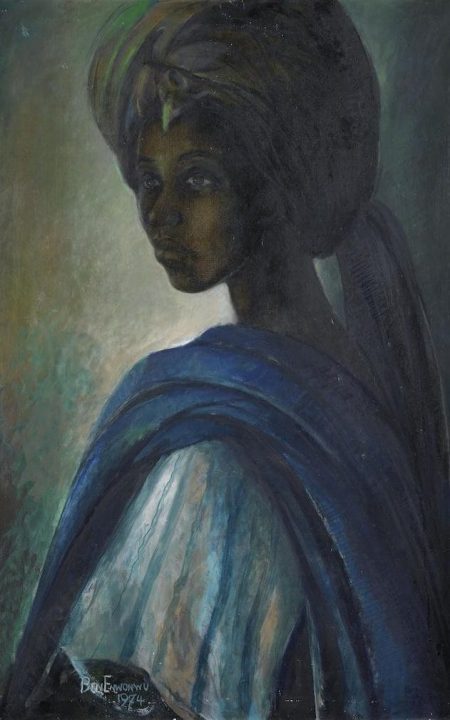 An iconic Nigerian painting missing for decades has been discovered in a north London flat.

The discovery of Ben Enwonwu’s 1974 masterpiece of the Ife princess Adetutu Ademiluyi, known as Tutu, has been touted as the “most significant discovery in contemporary African art in over 50 years”, Nigerian novelist Ben Okri told the Guardian.

The image of the painting became a symbol of national reconciliation in the country, where people hang posters of it on the walls of their homes.

It is not known how the piece came to be in north London, and the family who has it in their possession requested anonymity.

However, it will be sold at Bonhams in London later this month and is expected to go for over £200,000.

Giles Peppiatt, director of modern African art at the auction house, made the discovery when he went round to the house.