Some fashion enthusiasts in the Federal Capital Territory on Tuesday called for more affordable ready to wear collections from Nigerians designers as part of the World Fashion Day celebration.

News Agency of Nigeria (NAN) reports that World Fashion Day, commemorated annually on Aug. 21, celebrates the impact of fashion and style in the society.

Respondents who spoke to NAN noted that the Nigerian fashion and design industry have grown considerably over the years with amazing designs being churned out every fashion season. 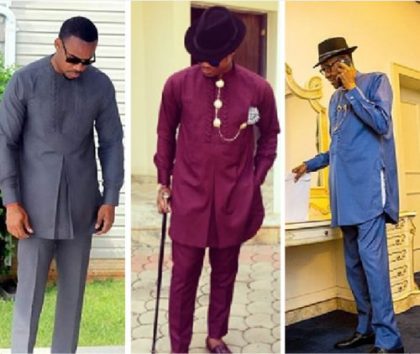 They however stated that the industry has not matured enough in the production of ready-to-wear collections as the prices are not yet pocket friendly.

Ready to wear is the term for factory-made clothing, sold in finished condition in standardised sizes, as distinct from made to measure or bespoke clothing tailored to a particular person’s frame.

Respondents noted that while prices of foreign ready-to-wear clothes start from as little asN5,000, the Nigerian prices ranged from N10,000 to N15,000.

Deborah Arowolo, a stylist told NAN that most ready to wear collections are very expensive and defeat the aim of being more accessible than a custom made fashion piece.

“Most of the Nigerian designers put very high prices on their ready to wear collections that one would think it is a custom made piece.

“I want the designers to reflect and come up with collections that the average person can afford,” Arowolo said. 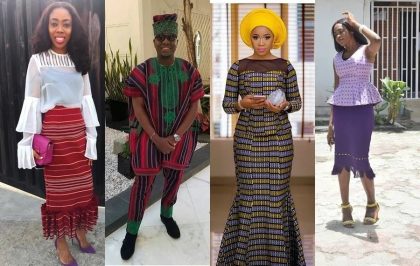 nker, said that she has resorted to buying second hand office wears or order from foreign companies because she could not afford most Nigerian ready to wear collections.

“Its cheaper most times to buy foreign ready to wear or even second hand. Nigerian designers hike their prices a lot and it defeats the purpose,” Oke said.

Also, Edbert Adewale, an Engineer, told NAN that he only buys Nigerian ready-to-wear when he wants to splurge on clothes as foreign clothes are less expensive and more accessible.

“Nigerian designers are doing well, no doubt but their ready to wear clothes, especially for men, are very expensive compared to their foreign counterparts.

“I buy foreign ready-to-wear and use a Nigerian designer for custom made clothes because I get value for my money,” Adewale said.

Meanwhile, some designers who spoke to NAN acknowledged that Nigerian ready-to-wear clothes might be more expensive than imported clothes.

They, however, stated that several factors were responsible for the price range, especially the cost of fabrics which are imported most times.

Ada Sochima, a fashion designer said, “We have to import quality fabrics which cost a lot of money and this cost has to reflect in the clothes.

“We try to make the clothes as affordable as possible in spite of the lack of mass production facilities which are available in other countries,” Sochima said.

She appealed to the public to keep supporting Nigerian brands, adding that it was the only way they could break even and afford better mass production processes. (NAN)