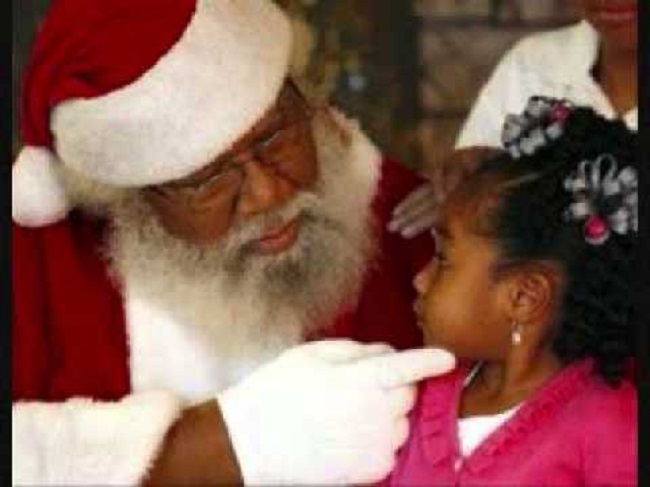 They jointly made the call on Saturday at the sixth edition of the Annual Inter-faith Dialogue, jointly organized by Lugbe Muslim Ummah Islamic Trust and Centre for Multi-Religious Dialogue inter-faith programme, held at Lugbe, Abuja.

The News Agency of Nigeria (NAN) reports that the two-day dialogue started on Friday under the theme “Who is Jesus?’’ for Day one, and “Crucifixion of Christ: A fact or fiction?’’ for Day two.

According to them, tolerance of one another, and spreading peace and love among humanity characterized the life of Jesus while on earth.
Manga, an Islamic cleric, and writer admonished Muslims to emulate Jesus.

“ As Muslims, we believe that Jesus Christ was sent by God, we believe in his gospel and the miracles he performed while on earth.

“There is no much difference in the two religions, whatever Christ taught on earth, we must believe in it to be worthy of being called a Muslim.

“If Christians can sincerely emulate the footsteps of Jesus Christ, the world will be a better place for all to live peacefully,” he said.

Manga explained that the primary focus of the annual dialogue was not to convert anyone into another religion but to explore areas of convergence.

“As clearly stated in the Quran, `there is no compulsion in religion’. God Almighty is aware of our religious differences, if He so wishes, He can make us all be of one religion.

“Let us dialogue and remind ourselves across all faiths about our duty to God, our fellow human beings and other creatures of God, while seeking His guidance to the right path.

“Such discussion will further promote unity among citizens of the nation and the world at large,” he said.

Similarly, Sani, a Christian cleric from Straightway Gospel Mission, Jos, corroborated Manga in his own address to the joint congregation at the end of the dialogue.

“Believers in Islam and Christianity should sit together and believe in peace as preached by Jesus Christ.

“I am highly elated to see Muslims gathering to listen to convictions of other religious groups without any rancor.

“ I believe if such dialogue is sustained, our society will be better for it. There won’t be violence between different believers.

“Every sincere seeker of truth knows that Jesus was sent by God, he preaches peace and urged us to avoid violence.

“Let us come together and reason. You cannot serve God properly without full understanding. Religious leaders should encourage unity, tolerance, and peace with one another.

“Sharing thoughts with people of other faiths deepen mutual understanding. At public lectures like this, state your convictions and let your listeners decide the one that suits him most.

“God has created human beings as free moral agents to make their choices at any given time, clerics should embrace peaceful dialogue with people of other faiths,” he said.

The Dialogue was attended by both Christians and Muslims in Abuja and its environs as well as the media.

The audience commended the organizers for providing a platform for Muslim and Christian clerics to preach on commonalities between the two religions with a view to promoting understanding, tolerance, love and peaceful co-existence in the country.

NAN also reports the Dialogue will continue on Saturday night till early hours of Sunday. (NAN)