Islamic Promotion Initiative of Nigeria, Abuja, an NGO, on Friday expressed determination to inculcate moral virtues in children through 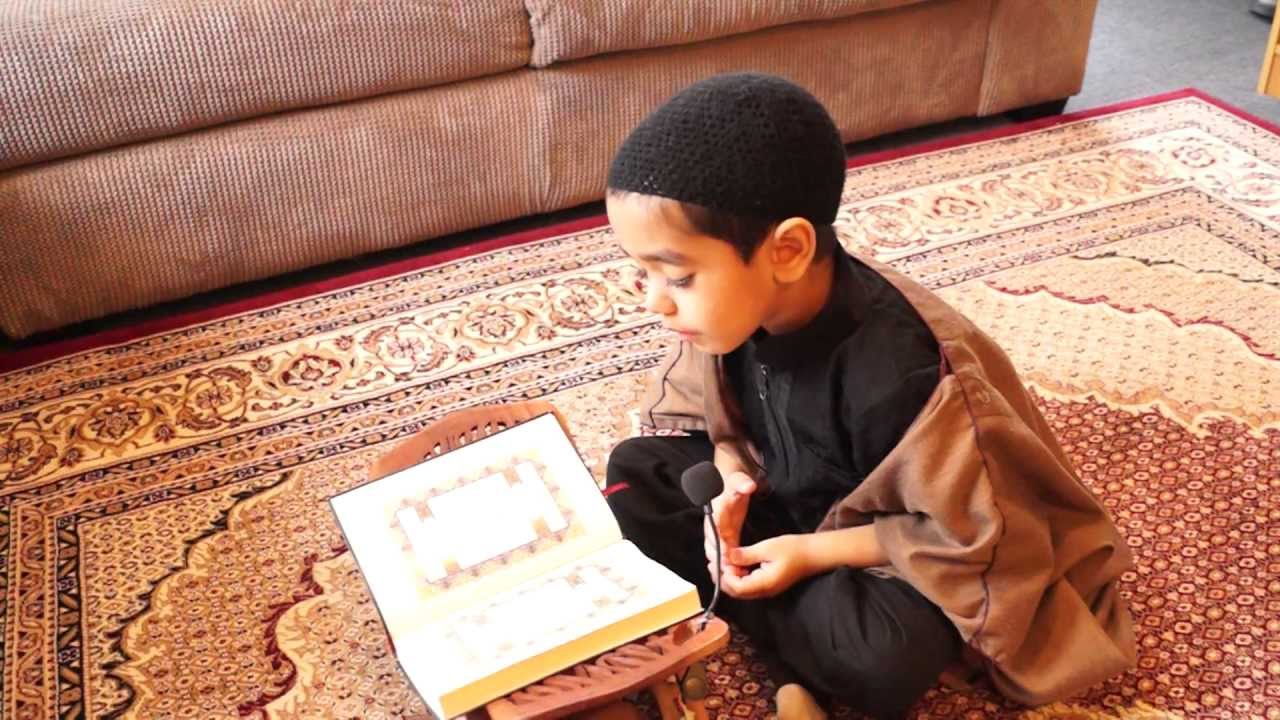 The Chairman of the Initiative, Dr Muhammad Kabir gave the assurance at the Fourth Edition of Quranic Recitation Competition organised by the group in collaboration with the Turkiye Dianey Foundation, Republic of Turkey, in Abuja.

Kabir, who is also the Imam of the Abuja National Mosque, said the objective of the competition was to encourage Muslim children to adopt the teachings of Islam at early stages of their lives.

According to him, if children imbibe the teachings of the Holy Qur’an at the early stages of their lives, so many societal problems will disappear.

He explained that the competition was divided into two categories for males and females comprising of participants from six area councils and some states across northern Nigeria.

He said that no fewer than 93 children were expected to participate in the two categories of the competition.

He explained that whoever emerged as the overall winner would represent FCT at the forthcoming National Qur’an Recitation Competition scheduled to hold in Kano State.

The cleric further said that the overall winners in the female category would represent Nigeria at the 2019 International Quranic Recitation Competition slated for Turkey later in the year.

Muhammad said the Islamic group had made a significant impact in terms of stimulating and encouraging Qur’an recitation in the FCT in the last four years.

“In the past, you hardly see a young girl coming from a public secondary school, who can recite the Qur’an fluently and compete with others.

“By this initiative, we are able to penetrate into public schools to encourage our young girls to dedicate their time to learning the basic rudiments of the recitation of the Qur’an,” he said.

NEWER POSTAmaechi apologises to Nigerians over suspension of free Iju-Abeokuta train ride
OLDER POSTU.S. to deny visas to anyone involved in ICC investigations against U.S. personnel