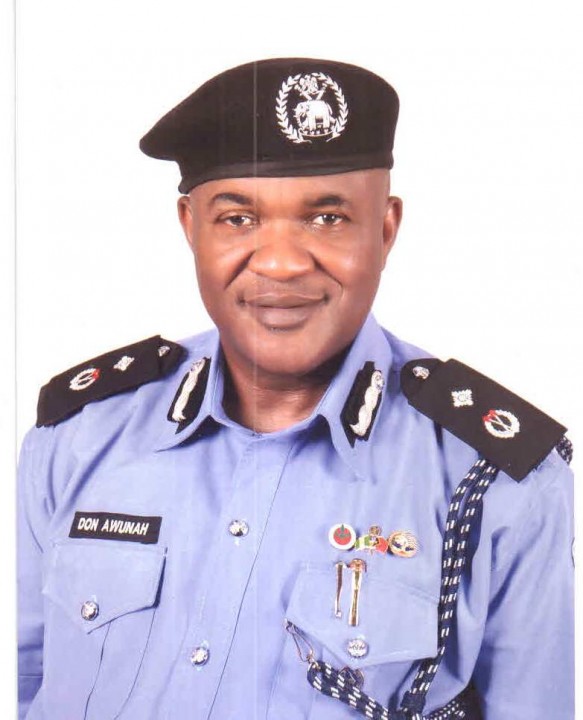 Until his new assignment, DCP Don Awunah, who is a seasoned and thoroughbred officer, was the Deputy Commissioner of Police in charge of Homicide Section of Force Criminal Investigation and Intelligence Department (FCIID) Abuja. He holds B.A degree in Philosophy from the University of Lagos and M.A in International Relations and Strategic Studies from Benue State University, Makurdi. He is a Fellow of Institute of security Studies (fsi), Fellow of Institute of Corporate Administration, and Member, Nigerian Institute of Public Relations (NIPR).

The outgoing Force PRO, ACP Olabisi Kolawole urged the media and the public to extend maximum cooperation to the new Spokesman, just as the new FPRO promised to work to increase the tempo of good relationship between the Police and the public in line with the policy thrust of the Nigeria Police Force. He could be reached on GSM No 09059202456, and email: [email protected]

NEWER POSTEFCC Arrests Another Impostor
OLDER POSTBrexit: What It Entails For The Rest Of Europe And Africa