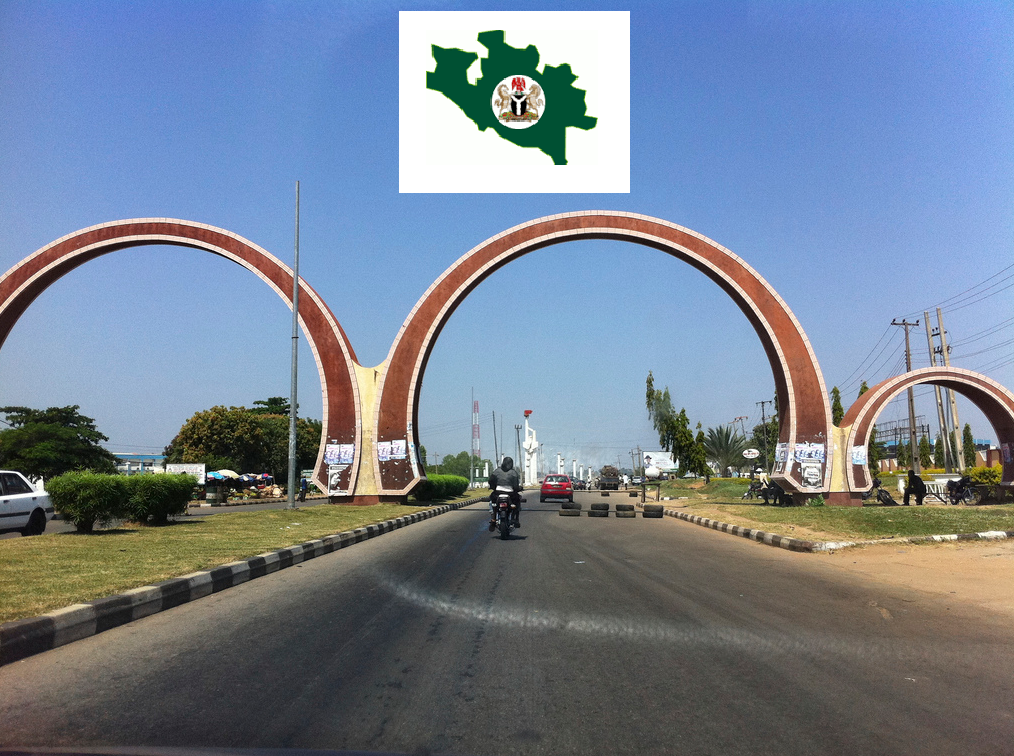 The Speaker of Niger State House of Assembly, Alhaji Ahmed Marafa, on Monday decried the increasing rate of thuggery in the state.

Marafa spoke in Minna at a public hearing on “A Bill for a Law to Prohibit Thuggery, Use of Intoxicant and Idling.”

He said that the legislation become necessary to tackle the menace of thuggery, especially as elections were drawing closer.

“It is only a bill of this magnitude that can effectively curb this issue of thuggery which affects every one of us.

“This has become even more important as elections are drawing nearer and that is the period the thugs hold sway most,” he said.

According to him, some other Houses of Assembly are waiting for Niger to pass the law so they can take a queue.

“My colleagues from other states have been calling and saying they are waiting on us to pass the legislation.

“They want to take a queue from us and see how they can replicate same in their respective states,” he said.

He called on the invited stakeholders to put the interest of the state above all other considerations in making their submissions.

Alhaji Hussein Ibrahim, the Chairman of the House Committee on Security and co-sponsor of the bill, assured the people of the speedy passage of the bill. (NAN)