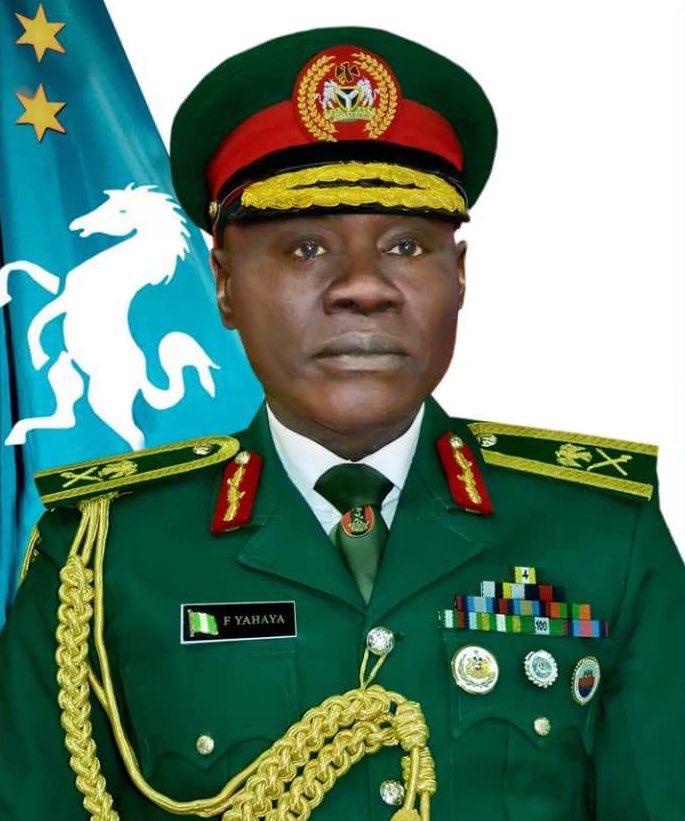 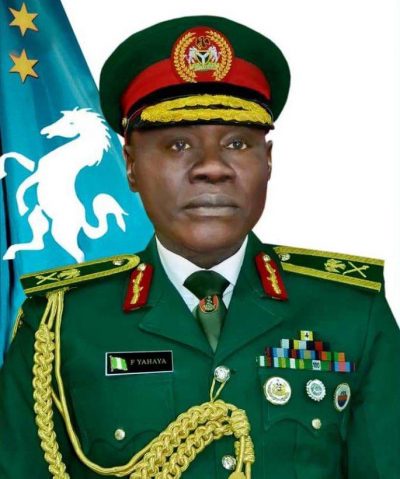 The New Chief of Army Staff

President Muhammadu Buhari has written to Senate requesting the confirmation of the appointment of Major General Farouk Yahaya as Chief of Army Staff.
This is in compliance with Section 18 sub-section 1 of  the Armed forces Act, Laws of the federation 2004.
Major General Yahaya untill his appointment  was the Theatre Commander operation Hadin Kai, the counter terrorism and insurgency operations in the North East.
He is Nigeria’s 22  chief of army Staff and replaces the late lieutenant-general Ibrahim Attahiru.
They Senate also paid tribute to the late Ahmed Gulak who they said was engaged by the Senate Adhoc Committee on Constitution Review.
Leader of the Senate Yahaya Abdullahi drew the attention of the Senate to the boat accident that claimed the lives of over One hundred persons in Wara Kebbi State on Wednesday 26th of May 2021 and called on Authorities to provide relief materials to families of victims and to Review Inland water ways operations in the country.