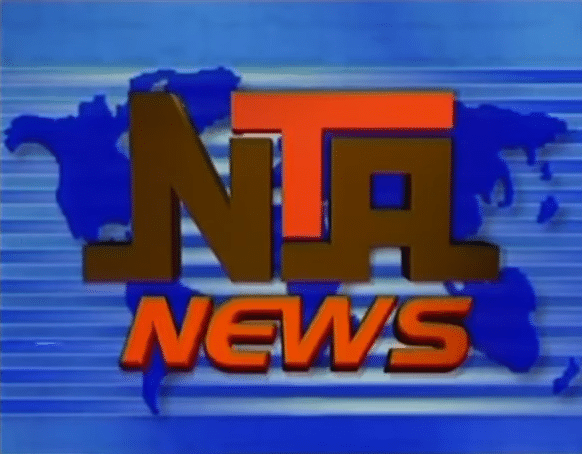 Minister of interior, Abdulrahman Dambazzau announced this while briefing newsmen after the federal executive council meeting.

He said about 4.5 billion naira is to be expended in the purchase of the equipment including twenty-three fire fighting vehicles.

The NDLEA commander in the state Muhammed Bello Idris stated this in Lokoja while reviewing the activities of the agency in the last one year.

To ensure effective operation of the Delta Safe mandate, which includes prevention of crude oil theft and militancy, the commander of the operation Rear Admiral Apochi Suleman has expressed the readiness of the joint task force to curtail any criminality within the Niger Delta region.

Kaduna international airport will from march this year become a beehive of activity as all international travelers will be routed there following a planned renovation of the Nnamdi Azikiwe International Airport, Abuja.

Farmers in most parts of northern states in Nigeria have gone back to the farm for the dry season farming following a good output recorded during the 2016 wet season farming activities.

The farmers in high spirit say they are encouraged by the high demand and supply of food items and government policy on all year round food production.

Speaker house of representatives Yakubu Dogara urges traditional rulers to rally their subjects in support of the administration of president Muhammadu Buhari.

He gave the advice when he visited the Emir of Argungu Alhaji Samaila Muhammad Mera, at his palace in Kebbi state.

Northern governors have called on the Tor Tiv elect Professor James Ayatse to work towards unifying the people of the region.

The governors made the call during a solidarity visit to the monarch at his Makurdi Residence.

The delegation was made up of the governors of Borno Bauchi and Kano state.

Theatre commander operation Lafiya dole Major General Lucky Irabor says the military will not be distracted from pursuing the fleeing members of Boko haram and they will not allow the insurgents establish foothold in any recaptured territory again.

Major General Irabor was speaking at the weekly media briefing on the activities of the military exercise in the north east.

He said quite a number of Boko haram members surrendered and they were working cooperatively with the Cameroon forces.

Some of the captured Boko haram members urged those still hiding to come out and surrender to the Nigerian army.

The commander says leadership was key to the  success of operation lafiya dole and this was provided by the chief of army staff General Tukur Buratai as well as other security agencies. Read More