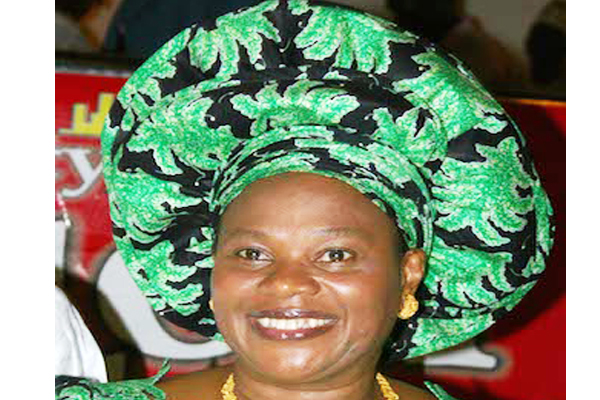 Akunyili: “It is the Exit of an Uncommon Role Model” – Ekweremadu

…Calls for her immortalization

The Deputy President of the Senate, Senator Ike Ekweremadu has expressed grief and shock over the death of the former Minister of Information, Prof. Dora Akunyili.

Senator Ekweremadu who described the late Pharmacist as a “woman of substance, unequalled character, and courage who brought respect and glory to the nation”, said her death was a colossal loss to the entire country and an exit of an uncommon role model.

He said: “Prof. Dora Akunyili was a woman of enormous integrity, a quintessential professional, and public administrator per excellence. As a Minister, she was outstanding and as the Director-General of NAFDAC, she brought a lot of energy and impetus to bear on the fight against fake and substandard drugs and food. Her brilliant innovations and unparalleled spirited war the health sector practically gave life back to millions of Nigerians. Indeed, Prof. Akunyili spared no cabals wherever they existed throughout her public service, for her love for her fatherland filled her with the courage to tread where other mortals feared to venture.

“She was a amongst the brightest in our galaxy of eminent women and never dimmed in quality and character. She was faithful and true to the nation till the very end and will be seriously missed.”

The Deputy President of the Senate said Professor Akunyili deserved immortalization by the Federal Government because “she practically laid down her life for her country and remained a role model that represented everything a Nigerian woman should be”.

Senator Ekweremadu who condoled with family of the late Professor, the Government and good people of Anambra and the nation in general, prayed for the peaceful repose of her soul.

NEWER POSTChurch Services
OLDER POSTAkunyili: She Was an Amazon- Amosun