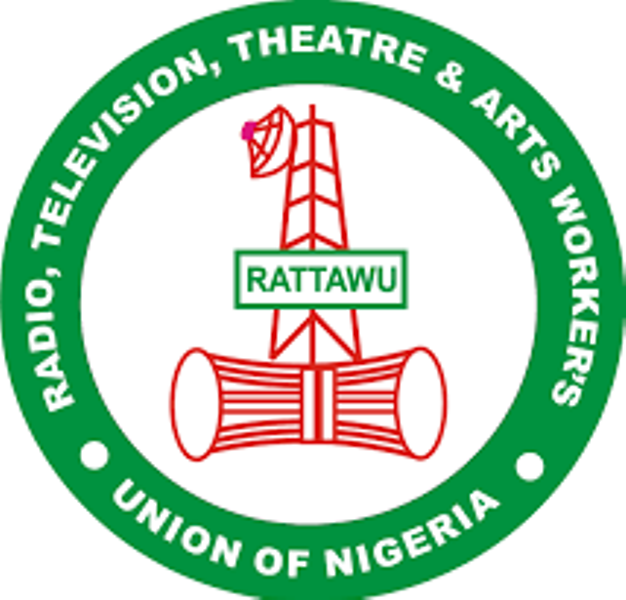 The Minister of Information and Culture, Alhaji Lai Mohammed, has expressed shock and sadness over the sudden death of the General Secretary of the Radio, Television and Theatre Arts Workers Union (RATTAWU), Comrade Henry Odugala.

In a statement issued in Sokoto on Saturday, the Minister described Mr. Odugala as an outstanding and devoted public servant, who displayed uncommon passion and commitment to the welfare of journalists, especially those in the electronic media where he was a broadcaster.

He said the death of Comrade Odugala is a huge loss to the labour movement, the media and the nation at large.

Alhaji Mohammed expressed his condolences to RATTAWU and the family of the deceased, urging them to take solace in the fact that Comrade Odugala lived a life worthy of emulation.

He prayed God to grant repose to the soul of the departed and grant his family the fortitude to bear their irreparable loss.

NEWER POSTWith President Buhari, You Don’t Need To Spin Any Yarn To The Public – Femi Adesina
OLDER POSTMinister Amaechi on Establishment of a National Carrier