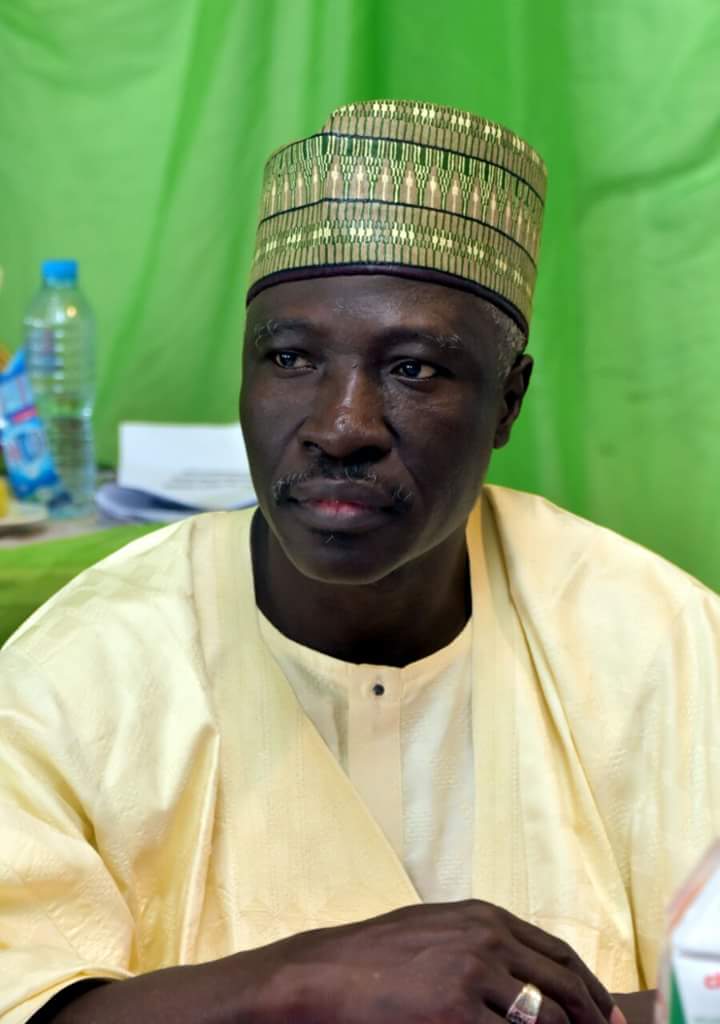 “It is with heavy heart and great sadness that I announce, the death of my Senator and Constituent, Distinguished Senator(Malam) Ali Wakili Mni (Fagacin Bauchi) the Senator for Bauchi South whose sad event took place in the morning of Saturday, 17th March,2018. He has since been buried according to Islamic rites.

He will be sorely missed by his immediate family, his relatives, his friends, his admirers on social media, his constituents and by all of us Members of the National Assembly most especially his immediate colleagues at the Senate. Not to mention very large numbers of people he personally touched across T/Balewa LGA, Bauchi State, Nigeria and around the world.

Before Late Senator Wakili entered Parliament and after leaving Bayero University, Kano, he worked in several positions in the Nigeria Customs Service and rosed to the rank of a Comptroller of Customs before his retirement. He was also a Distinguished Alumnus of the National Institute of Policy and Strategic Studies, Kuru,Jos. He was the Chairman Senate Committee on Poverty Alleviation.

He was a very forthright person. He exuded infectious candour in championing the cause of the downtrodden. He was often ‘confrontive’ without being combative and his passion for the common man led him to adopt a pugnacious posture towards the “Lords of the manor” of our democracy. No doubt he was not only a powerful but refreshing voice on the floor of the Senate.

He fought for good governance especially in our dear State of Bauchi State and Nigeria at large. Merchants and profiteers of bad governance had the knives all out for him but never to be intimidated, he stood his ground and held the lines with rare courage until his death. He represented an idea that death cannot kill.

As we mourn this departed brother, friend, confidant and comrade, we are consoled by his legacies of service with distinction in the Nigeria Customs Service, the Senate and the Bauchi Emirate Council where he held the title of Fagachin Bauchi.

We offer our sincere condolences to his immediate family, his constituents, the Bauchi Emirate Council, the Government and people of Bauchi State and the Nigeria Senate.