adminOctober 30, 2018 1:26 pm 0
Family members and friends couldn’t hold back tears as man who recently completed his NYSC is buried. 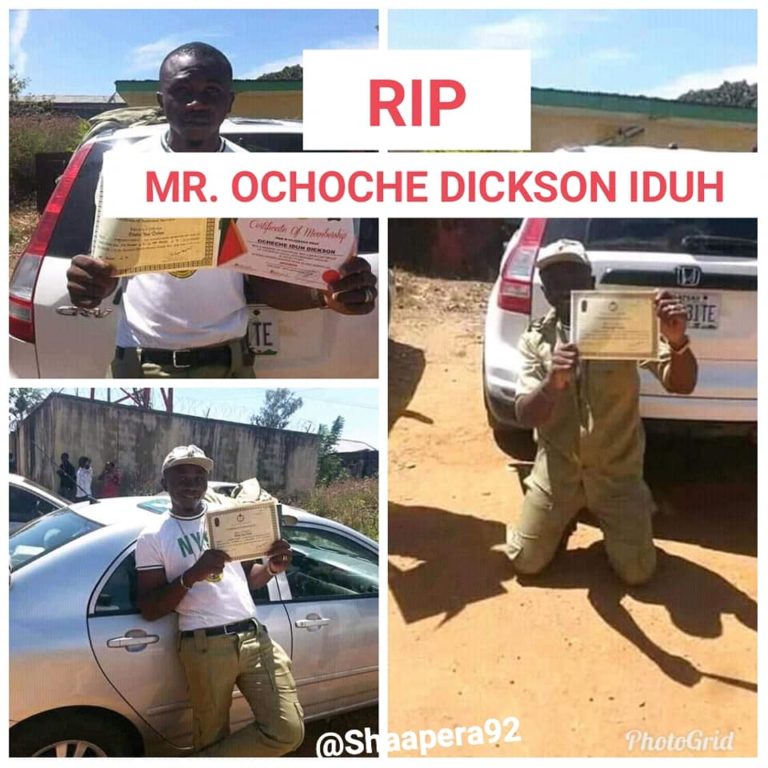 Ochoche Dickson Iduh
A Nigerian man killed by gunmen just days after completing his National Youth Service Corps (NYSC) program, has been buried on Monday October 29th, 2018.
The deceased identified as Ochoche Dickson Iduh met his untimely death on Friday, October 26th where he went to show his discharged letter to his both parents in the city of Otukpo, Benue after finishing his NYSC in Jos, Plateau state.
He died along two others by unknown gunmen in Ojira Otukpo.
According to reports, the young graduate from Apa local government area of Benue State holds a Higher Hational Diploma (HND) in Business Administration from the famous Benue State Polytechnic, Ugbokolo. 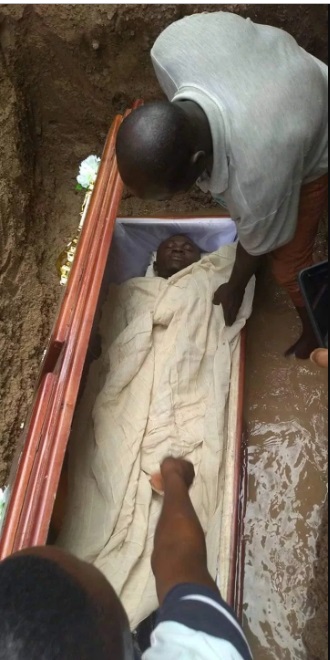 NEWER POSTTrump Vows To End US Birthright Citizenship In Most Hardline Immigration Policy
OLDER POSTCan’t Sleep? These 11 Foods Can Be Your Edible Lullaby