President Muhammadu Buhari and Vice President Yemi Osinbajo on Saturday in Abeokuta bid farewell to the mother of the Senior Pastor, Latter Rain Assembly, Pastor Tunde Bakare, Madam Abigail Bakare.
Buhari was represented by the Minister of Finance, Mrs Kemi Adeosun, at the funeral service held at the Victory Life Bible Church, Ajebo, Abeokuta.
Delivering a sermon at the ceremony, the Senior Pastor of VLBC, Apostle Lawrence Achudeme, described the late Madam Bakare as a caring and strong disciplinarian. 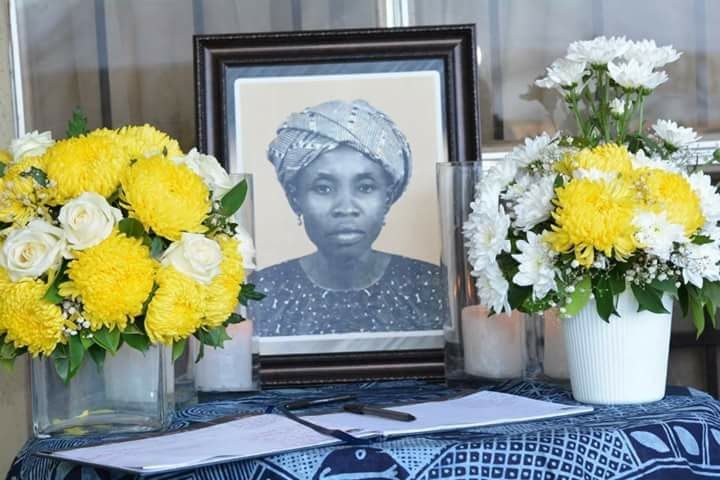 The cleric, who spoke on the theme “What will you be remembered for?’’, said mama lived a very good life and had no reason to regret in life.
He said all mortals must die irrespective of status, creed, and age, saying “no matter how long you live, you will surely taste the bitter pills of death when it comes calling.

“What we people say after your death because in life you will always be remembered for either good or bad.
“We must learn to do good all the time. Mama was a mother indeed. She was meticulous in everything she does.
“Death feared her when men are afraid of death. She conquered death and that is why we are celebrating her life.”
While appreciating the gathering, Bakare said he would miss his mother dearly because of the role she played in his life.
“My mother carried a very heavy load of intercession on my behalf. I will definitely miss her.
“I am very grateful because we are giving her a befitting burial. I will continue to cherish her memories forever. No one can replace her in my life,” he said.