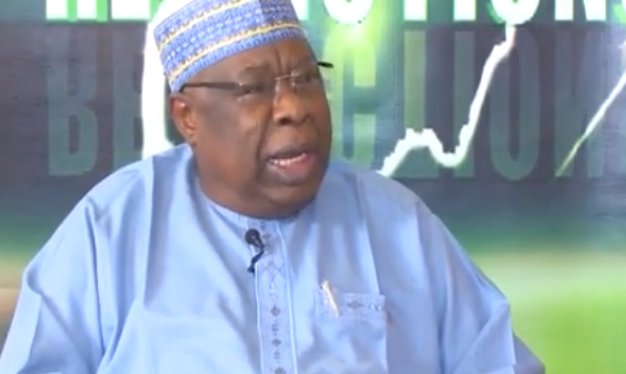 Gov. Abdullahi Ganduje of Kano State has condoled with family of the former military governor of old Kano State, Air Vice Marshal Hamza Abdullahi (rtd), who died in a Germany Hospital on Wednesday.

The condolence is contained in a statement signed by the Commissioner for Information, Malam Muhammad Garba and made available to newsmen on Friday in Kano.

The governor also condoled the government and people of Jigawa State and Hadejia community over the loss of the former military governor.

He paid tribute to the former governor, who helped to lay the foundation for an effective educational system and civil service in Kano state.

Ganduje also said that late Abdullahi was well respected for his versatility, leadership style and would be remembered for his service to the nation as Minister of Works and Housing as well as the FCT.

The governor acknowledged the far-reaching role the former governor played in ensuring the successful movement of the nation’s capital from Lagos to Abuja.

The governor prayed Almighty Allah to comfort his family, friends and associates in this period of grief and grant the soul of the departed eternal rest. (NAN)