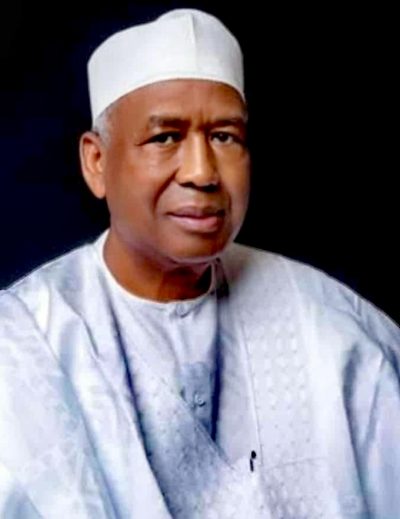 The National Publicity Secretary, Mr Kola Ologbondiyan, in a statement in Abuja,  commiserated with President Muhammadu Buhari over the death of Funtua, ” who was the president’s very close confidant, long-time friend and associate.”
Ologbondiyan said late Funtua would be remembered for the roles he played in different capacities  toward the development of the nation.
He said  Funtua’s contributions as a former minister, an outstanding publisher and life patron of the International Press Institute (IPI) and the Newspapers Proprietors Association of Nigeria (NPAN) were noteworthy.
“The PDP condoles with Mallam Isa Funtua’s family, the media industry as well as the government and people of Katsina state, and prays God to grant eternal rest to the faithful departed,” he said. (NAN)