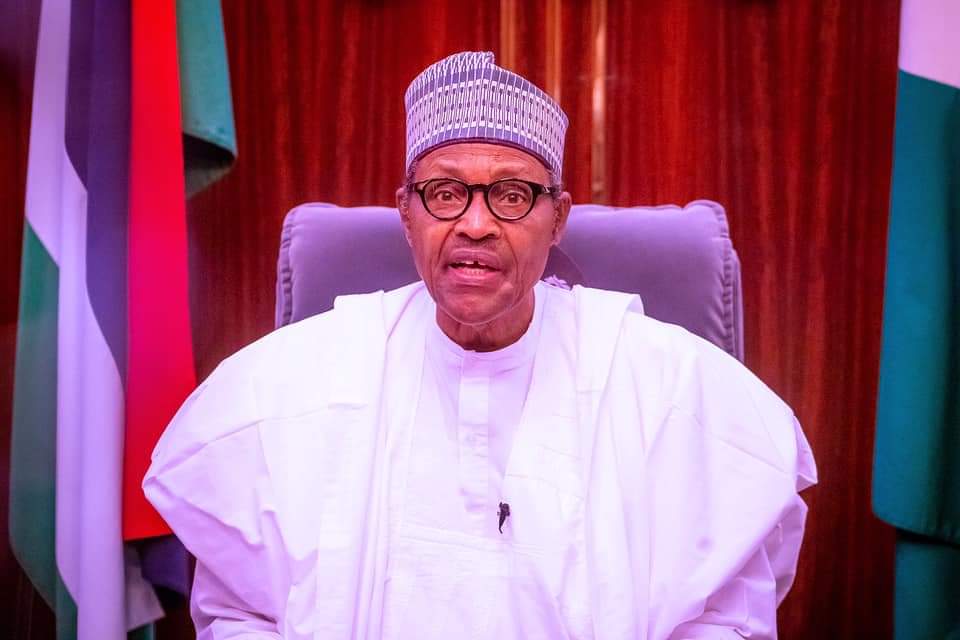 President Muhammadu Buhari has described the late Islamic cleric, Sheikh Ahmed Lemu as “an outstanding scholar, jurist, teacher and author who was endowed with knowledge of encyclopedic proportion.” 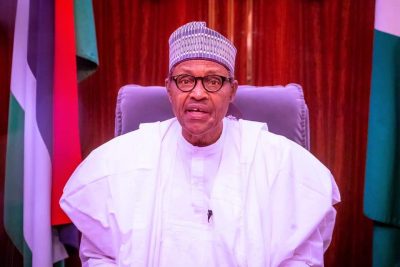 Reacting to the demise of Lemu announced on Thursday, the President said that “with the death of Lemu, Nigeria and indeed Africa, has lost one of its greatest scholars of all time.”
President Buhari described the late Lemu as “one of the moderating voices of Islam who used wisdom in spreading knowledge, thereby portraying the religion in the brightest light.”
According to the President, “the late Lemu’s contributions to religious education and the promotion of inter-faith dialogue and understanding were immeasurable.”
President Buhari also praised what he called “Sheikh Lemu’s incredible humility and modesty,” adding that the “pursuit of scholarship and knowledge was his primary preoccupation rather than material things of this world.”
“May Allah abundantly reward Lemu for his contributions to Islam and the promotion of inter-faith dialogue and understanding in our country during his worthy life on earth. May Almighty God forgive his gentle soul and reward his noble needs with aljanna. May God comfort his family at this trying time. Amin,” the President prayed.
Garba Shehu
Senior Special Assistant to the President
(Media & Publicity)
December 24, 2020