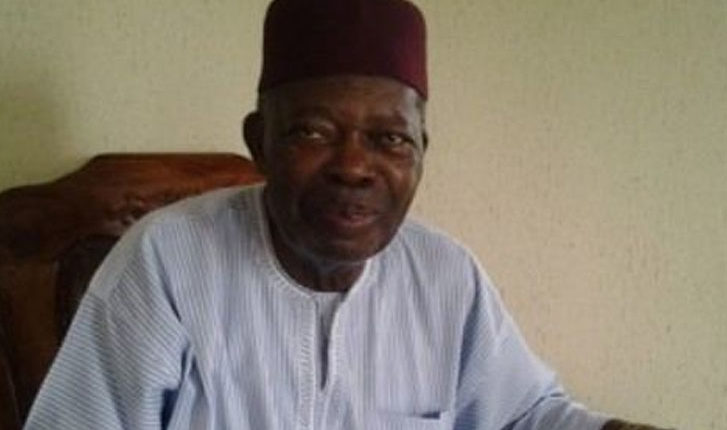 Governor Simon Lalong says Plateau State and the nation has lost one of its patriotic and loyal sons, former Minister of Defence Gen. Domkat Bali who died at the age of 80.

Governor Lalong in a statement said the passing of the retired military General is a great loss to the country considering the fact that he was one of the highly decorated officers who served the nation meritoriously in various capacities and proved his worth.

Lalong recalled that apart from serving the country as Minister of Defence, Gen. Bali
was a key member of the Supreme Military Council and Armed Forces Ruling Council, where he held several positions including the Chief of Defence Staff.

He said ” Gen. Bali was focused and committed to the peace and progress of Nigeria and Plateau State in particular where he contributed immensely to addressing the security challenges in the State, always deploying his wealth of knowledge and advising various administrations. Indeed Plateau State has lost an icon”.

He also said that Gen. Bali, who answered the call or his people to serve as the Ponzhi Tarok many years after his retirement from the military demonstrated so much interest in the welfare of the Taroh nation and did his best to project and protect their interests.

Governor Lalong said even in death, Gen. Bali will continue to inspire young Nigerians who want to serve the nation within the military because of his patriotism, gallantry and principles.

Lalong condoled his widow, Mrs. Esther Bali, his children, the Taroh nation and the entire State while asking God to grant his soul eternal rest.