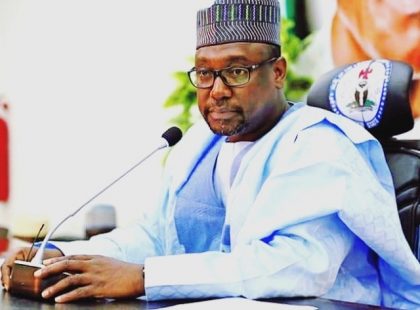 Governor Sani Bello in a statement, described the deceased as a humble, committed and dedicated personality who has contributed immensely to the growth and development of not only Kaduna State but the country in general. The NCGF Chairman said “it is really sad to hear about the demise of Bala Bantex however, it is a path every mortal must pass through but we are comforted by the fact that he lived a good life while on earth. May God rest his soul and grant the family the fortitude to bear the loss”.

He also prayed God to console the Governor and the entire people of Kaduna State.

The decease was also a former Kaduna State Chairman of the All Progressives Congress (APC) and the founder of Bantex consortium, an architectural firm.