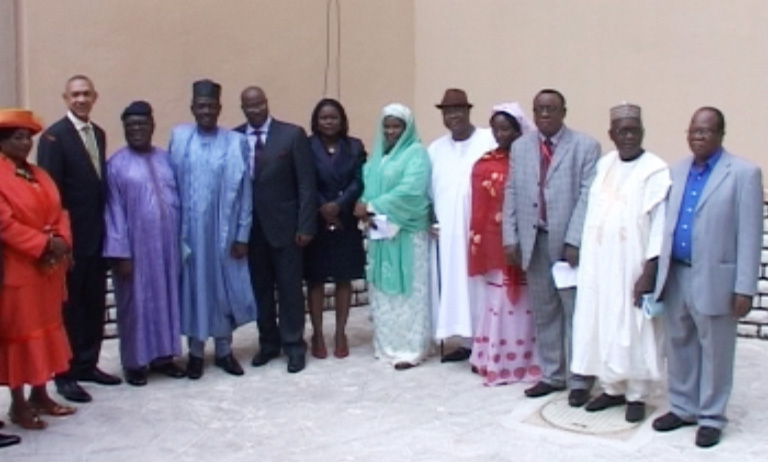 The Governing Boards of Voice of Nigeria-VON, and the Federal Radio Corporation of Nigeria -FRCN, have been inaugurated. The Minister of Information, Mr. Labaran Maku who performed the ceremony in Abuja charged the members to use their Agencies to ensure the success of the transformation agenda of President Goodluck Jonathan.

The Voice of Nigeria, VON has nine members with Andy Aghaji as Chairman while FRCN has eleven members with Ben Murray-Bruce as the Chairman. The Minister of Information, Mr. Labaran Maku said the members were carefully selected based on their track records and enjoined them to bring their experiences to bear for the success of their respective organisations.

Chairman VON, Andy Aghaji and Elvis Agukwe who responded on behalf of the other members thanked President Jonathan for finding them worthy to serve.