The House of Representatives has called for a detailed briefing on the findings of the Forensic Audit by Price Water Coopers contracted by the Federal Government to investigate alleged missing NNPC Funds. Minority leader Femi Gbajabiamila sponsored  the motion.  As matter of urgent National Importance, the House resolved that  the Federal Government should make the report available to the house. Also at Thursday’s Plenary the house adopted a motion compelling security agencies to arrest, investigate and punish people found culpable of attacks at Political Campaign rallies. National Assembly correspondent Ifeanyi Okafor reports that about six motions and three bills came up for deliberation at Thursdays Plenary. 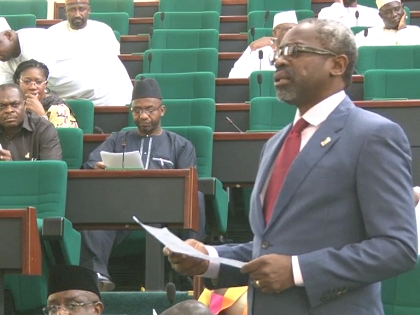