Chairman, Senate committee on Petroleum downstream, Magnus Abbey, says the committee is disturbed that an Agency of the Federal Republic of Nigeria, with a sensitive cooperation like the Nigerian National Petroleum Corporation, will chose to disregard a mandatory request from the National Assembly to appear before it. 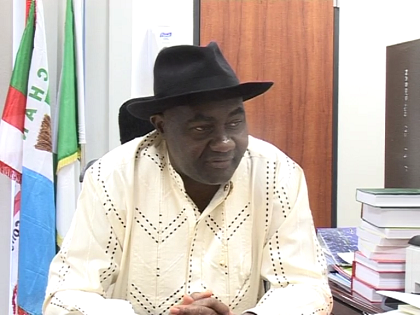 Senator Abbey made this submission, when some agencies under the committee appeared before it to present their 2015 budget proposal. 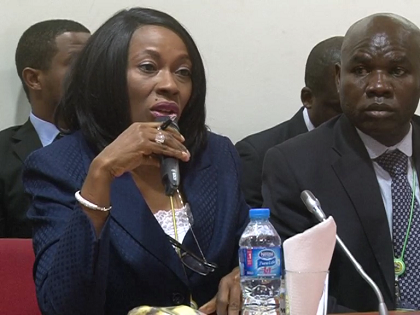