Senate today began screening the ministerial nominees from President Goodluck Jonathan.
Eight nominees had earlier been sent to the National Assembly by the President for Senate screening and approval and Senate President,David Mark presided over the screening. 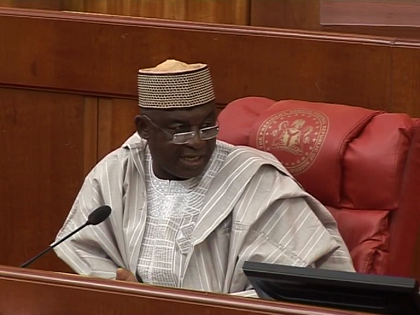 One of the nominees, Patricia Akwashiki was asked to take a bow for being former senator while the others were screened on their areas of expertise.
The Senate has however deferred screening of other nominees till Tuesday 10th of March. 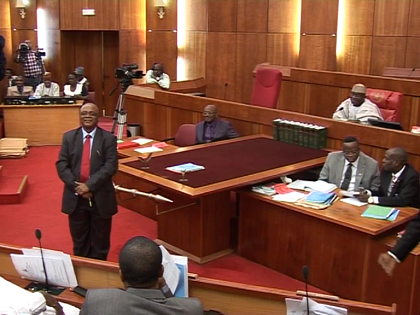 Ministerial Screening at the Senate