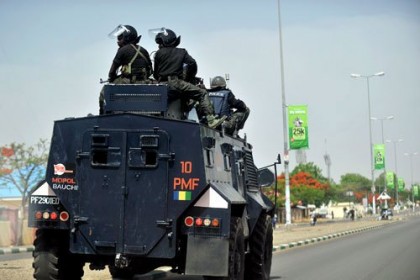 The Inspector General of Police, Mr. Solomon Arase, on Sunday approved the new deployment of 9 Commissioners of Police. The directive which appeared on the NPF website, specified that the posting is with immediate effect.