Dr Joe Abah: Processes For Driver’s Licence, Passport,etc To Be Reformed in 2017 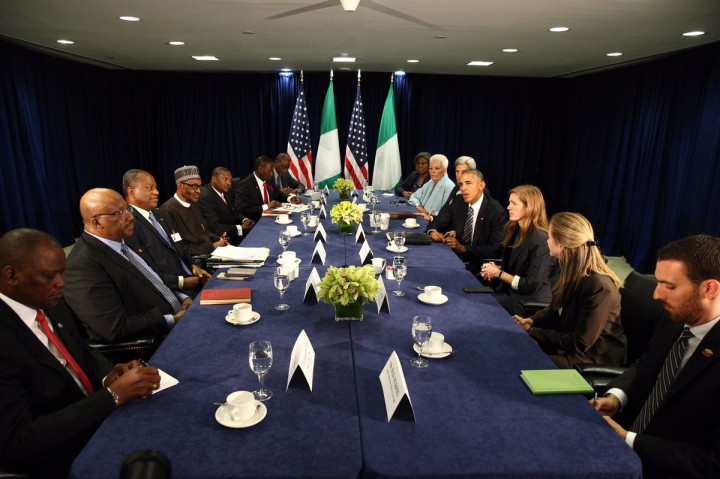 NAN: The Director-General, Bureau of Public Service Reforms (BPSR), Dr Joe Abah, says the process of getting a passport, driver’s licence among others will be made easy in 2017.

Abah in an interview with the News Agency of Nigeria (NAN) in Abuja on Monday said there will be new reforms in public service in 2017 that would adequately foster the country’s growth.

“We have a 10-year plan for reforms we’ve been following, however, as with every plan the sequence and prioritisation range with government emphasis.

“And so for 2017 we will be focusing very heavily on making it easier to do business in Nigeria.

“And that is why the bureau has commissioned a number of studies to look at the bottlenecks to service delivery and we are looking at those things that affect the ordinary Nigerian directly.

“And the gap between when you retire and when you actually start to get your pension. We have instances where people have retired and for one year they haven’t got any pension.

“So, these are some of the topical issues we will be looking at to see where the bottlenecks are and what we can do to ease the process.

“We are also optimistic that our report on restructuring of the merged ministry will go to council very early in the new year, with a recommendation that we do the same for all the other ministries,’’ the director-general said.

He said the recent announcement by the National Economic Council chaired by Vice-President Yemi Osinbajo showed that the government was now willing to address some of the issues.

According to him, the government is now willing to look seriously at the issue of rationalisation of agencies and parastatals, as we will finally have a go ahead with the work that we have designed.

Abah also emphasised the need to break the communication gap between the government and the citizenry as it relates to how government works.

He, however, said that the bureau would in January 2017 commission a policy paper essentially to address the gaps.

“We are also concerned that the communication function of government doesn’t work as well as it should and this is not unique to this administration.

“It’s been an ongoing problem for a very long time where the government is simply not getting the message along to the citizens and citizens are not engaging with the government.

“So we will be commissioning a policy paper in January essentially showing how the disconnection in communication is actually hurting the government.

“And the need for a coordinated message that citizens can engage with and the opportunity for citizens to be put through the way that government works.

“We’ve already spoken with the Ministry of Information about it and also spoken with one of the Special Assistants to the President on new media on how we can work together to address these issues,’’ he said.

The director-general also noted that the rate of unemployment in the country was worrisome, adding that the bureau will be engaging with the youth ministry and stakeholders in line with this.

Besides, he said that the bureau was working towards ensuring that there was a coordinated approach to dealing with the problems of unemployment in Nigeria rather what it used to be.

“We will be doing a study in March on youth unemployment because again there is a problem with coordination.

“We also have the National Directorate of Employment, we have various people doing various things but there is no coordination.

“So that is one thing we also want to look at.

“Because the issue of youth unemployment is something that is at the very forefront of our consciousness and something we are really concerned about,’’ said Abah.