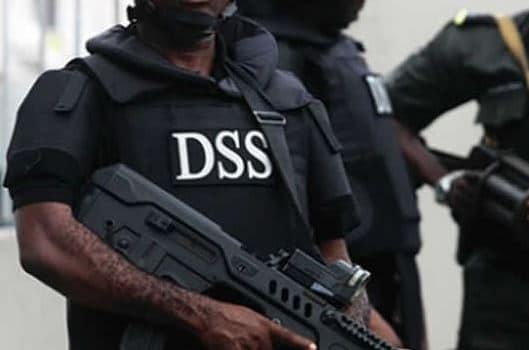 In an organization that is very sensitive and an important one for national cohesion and stability such as the Department of State Services, DSS, there is always the need to ensure balance in recruitment and manning.  This is also true of institutions such as the Army, the Navy and Air force.

Where such balancing in line with Federal Character is breached, the need arises from time to time, to find a way of redressing such inequity.

This is the true story of the recruitment, about a year-and-a half ago in the DSS in which states that were short-changed in previous recruitments were awarded slots to enable them achieve a fair representation.  This is what happened.

The report in circulation by the Premium Times though true, was taken in isolation of the context it was done.  An investigative medium such as that one should have done a better job of this.

It is important to emphasize that it is in the interest of peace, stability and the general well-being of the nation that all component units are fairly represented in organizations such as this. Where this comes short, efforts must be made to correct such lop-sidedness as the DSS did between 2014 and 2016.