Gov. Samuel Ortom of Benue on Tuesday said that the state would soon sign the anti-open grazing bill into law to curb the clashes between herdsmen and farmers.

The governor stated this in Abuja after briefing Acting President Yemi Osinbajo on the security situation in the state. 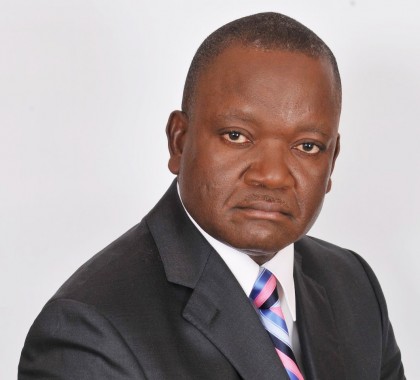 According to him, the state looks forward to receiving the same cooperation from farmers and herdsmen so that all can live together as brothers and sisters.

`We will soon sign the anti-open grazing bill into law and we look forward that we will receive the same cooperation from farmers and herdsmen so that we can live together as brothers and sisters.

“We can do it; it is achievable, living without strife, fighting and killings; we can live.

“Human life is very precious to some of us and we will do everything to protect lives and property of the state.’’

The governor noted that the state was on top of the security situation in terms of the relationship between herdsmen and farmers.

“The herdsmen and the farmers are now cooperating and the understanding is that no one should encroach into anyone’s farm, whether cattle-breathing or farming activities.

“Those ones that cannot live within the community except they do open grazing are already exiting to other places where there is land.

“In Benue State, almost all the land is for cultivation; so it is difficult to talk about grazing and the herdsmen too are quite understanding in this regard,’ Ortom said.

On his demand that anyone who had any corruption allegation against the state should expose it, he said such person should also provide concrete evidence.

According to him, those who accuse falsely or tell lies to blackmail others should stop or give evidence as the state can decide to sue such people for libel.

The governor affirmed his administration’s position against corruption, adding that it was the duty of all Nigerians and professionals to work together to eliminate the vice.

“It is the duty of all of us to work together to eliminate corruption because that has been the problem and people were not bold enough until President Muhammadu Buhari came in.
“For some us we are actively supporting what the federal government is doing so that together we can eliminate this corruption.
“Nigeria has no business with poverty because we have enough.

“The only problem is corruption and all of us, journalists, government officials, leaders, everybody must come together to ensure that we eliminate corruption,’’ he said. (NAN)