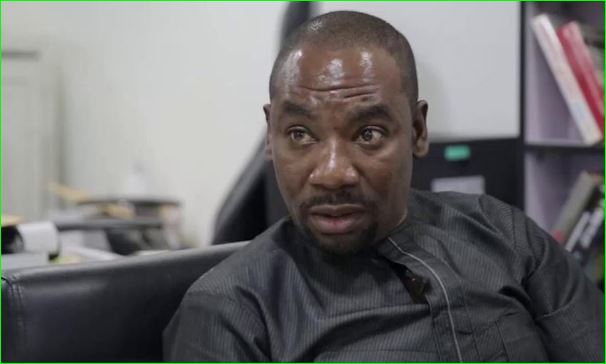 The Federal Government has commended Dr Ahmad Isah, the Ordinary President, Brekete Family, for his humanitarian services to Nigerians.

Dr Maurice Mbaeri, the Permanent Secretary, Office of the Secretary to the Government of the Federation, made the commendation on Thursday in Abuja.

The aim of the forum is to raise awareness on the need for compliance with the service charter standards towards making government more transparent, participatory and accountable by truly serving and empowering citizens.

Mbaeri, who also commended Mrs Nnenna Akajemeli, the National Coordinator of SERVICOM, congratulated the working group for the immense activities they had jointly carried out for the successful implementation of SERVICOM’s OGP-NAP II commitments 15 and 16 programmes.

According to him, the duo have used their offices and God’s given opportunity to contribute immensely to human services through their effective service delivery.

He said improved service delivery had two commitments -15 and 16, which implementation was supposed to commence from 2019 to 2021.

“This commitments seek to contribute to proven the integrity of government and the citizens trust of government for timely, fair, effective and transparent service deliver to the nation,” he explained.

The SERVICOM national coordinator had earlier explained that OGP was a global initiative to present a platform for co-creation, partnership between government and civil society working together to make government more accountable, among others.

On his part, the Ordinary President, Brekete Family Radio/Tv programme, noted that gathering stakeholders to deliberate issues on way forward for good governance in the country was one of the initiatives that SERVICOM deserved recommendation.

Represented by Mr Iyke Ezeugo, popularly known as Consultant Iyke, Isah urged Nigerians to be sensitive to service delivery from government agencies, adding that it is Nigerians’ right to be served right.

Earlier, Alhaji Bashir Abubakar, the Co-Chairman,  Non-State Actors, commended participants for their response to the forum which would create awareness on the critical role of public service delivery in delivering OGP commitments.

“Let me categorically mention here that we have been receiving maximum cooperation from SERVICOM in everything we are doing which must be the reason for the numerous record of successes,” he said.

The News Agency of Nigeria (NAN) reports that the forum attracted representatives from Ministries, Departments and Agencies, Civil Society Organisations and non-state actors, among others.