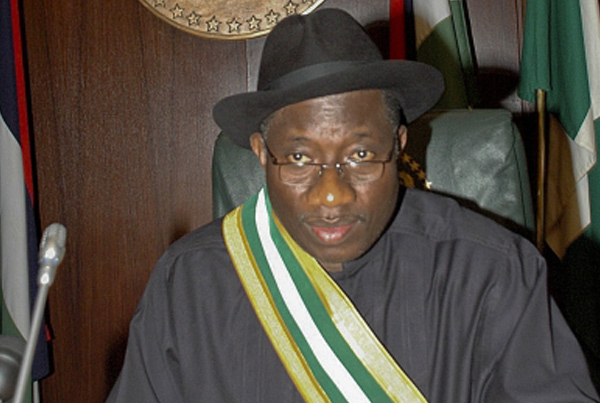 The Presidency has urged the APC Interim National Chairman to exercise restraint in the denigration of President Jonathan and the exalted Office of the President of the Federal Republic of Nigeria.

A statement from the office of the Special Adviser to the President on Media and Publicity indicates that Chief Bisi Akande was quoted as describing President Jonathan as a kindergarten Leader who treats National issues with levity.

The statement further states that Chief Akande does no Justice to his age and status when he resorts to propagating falsehood, willfully insulting the President of his country, his integrity and desecrating the very office his party wishes to take over in 2015 by fair or foul means.