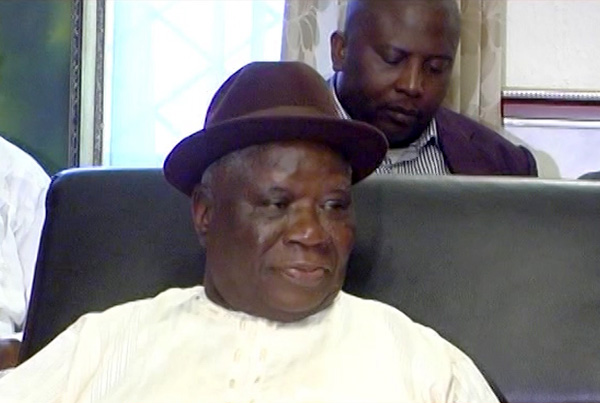 Nigerians have been urged to uphold their belief in the Country’s unity and as an indivisible Nation, while supporting President Goodluck Jonathan in his strive to transform the Country.