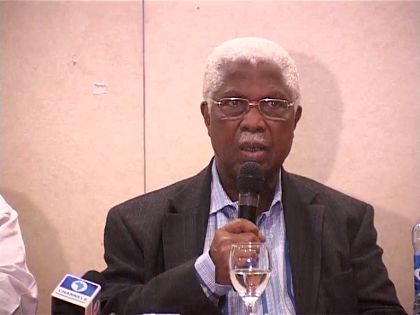 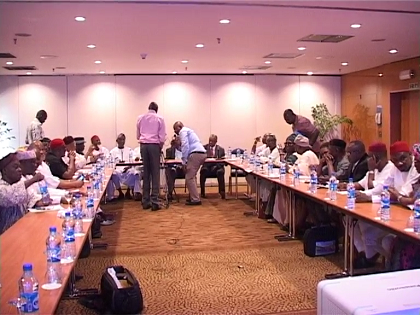 The Southern Nigeria Peoples Assembly meeting which started Tuesday evening and lasted till early  hours of Wednesday specifically deliberated on the INEC’s decision to create additional polling unit  across the country.

The group also expressed fears that there is no justification for additional polling units since the  recent Automated Fingers Identification Systems, AFIS, shows a reduction of registered voters from  73 million to 57 million.

The assembly has Chief Edwin Clark as its coordinating Chairman with former Vice President Alex Ekwueme as the Co-Chair, and Senator Femi Okonrounmu a leader from the South-West delegation.