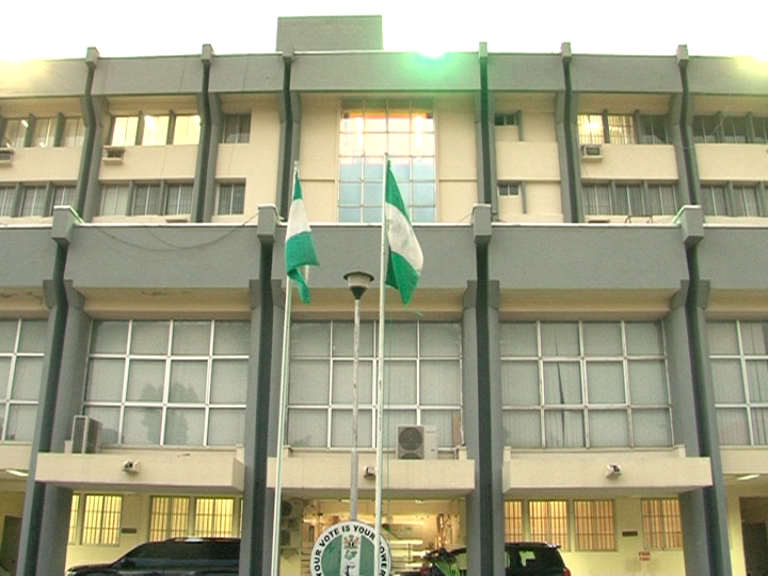 The Independent National Electoral Commission has assured Nigerians that Election will hold in all the 21 local Government Areas of Adamawa State as the commission is studying the sanity situation in the state.

It is now less than four weeks to the Adamawa Gubernatorial election The INEC Resident Electoral Commissioner Alhaji Kessim Gaidam who was at the electoral on pair as part of preparation for the election. 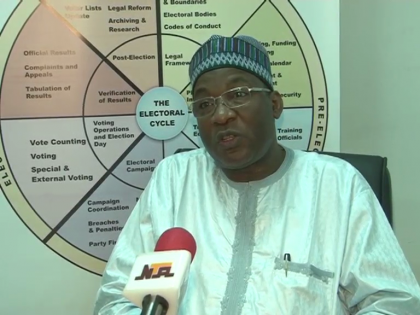 He says more than ten thousand Ad-Hoc Staff and more than twenty four thousand security Personnel are to be mobilized, while non sensitive materials are being received by the commission in Adamawa. 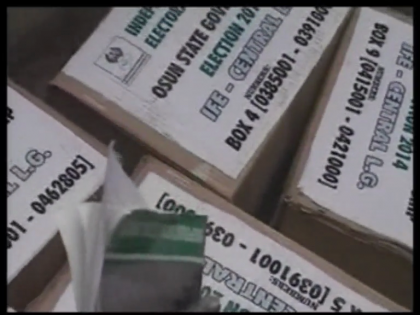 The Commissioner stated this in an exclusive interview.