Youth Minister: The Youth Are Critical To The Success of Electoral Process 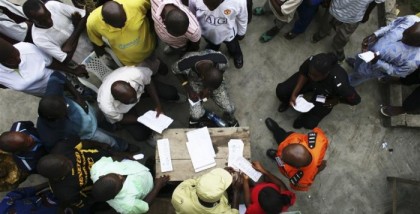 Against the backdrop of numerical advantage of youth in the nation’s demography, the Minister of Youth Development Boni Haruna has declared that the youth are critical to the success of the electoral process as the nation prepares for the general elections in 2015. 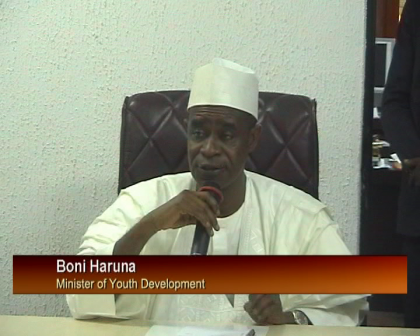 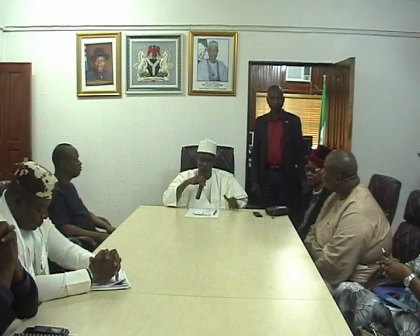 The Minister disclosed this when he received the delegation of a Goodluck support group, led by its Deputy National Co-ordinator, Senator Stella Omu. 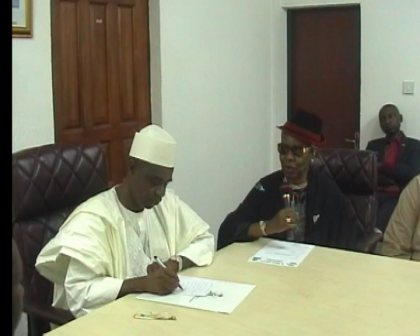