The Senate President David Mark has promised to do everything within his power to resolve the lingering political impasse rocking the National Assembly following the defection of Speaker Aminu Waziri Tambuwal from the PDP to the APC. Senator Mark who is the Chairman of the National Assembly stated this at the commencement of Wednesday’s Senate Plenary. 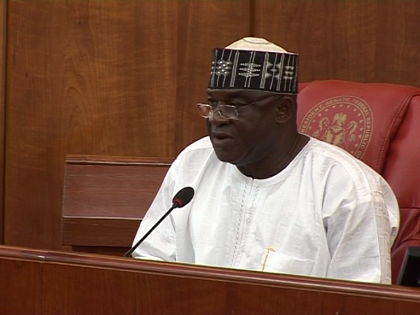