INEC Chairman Calls On Nigerians To Believe IN The Electoral System

Chairman Independent National Electoral Commission Professor Attahiru Jega  has called on Nigerians to believe in the Electoral System, while debunking the allegation that some electorates were denied their permanent voter’s card in Lagos State. 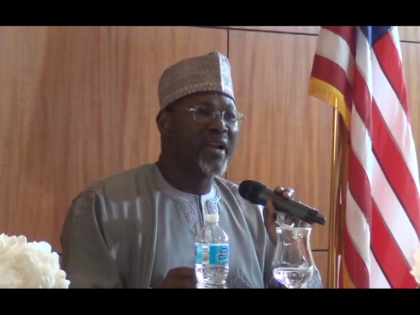 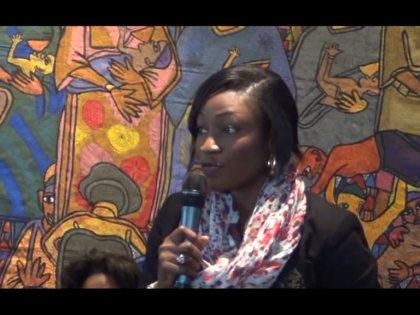 The INEC boss who was responding to questions from the International media in Washington DC, lamented the impatience and unnecessary anxiety in some quotas with a view to discrediting INEC which he said is doing everthing possible to ensure that 2015 elections is an improvement upon the 2011 elections generally described has credible by local and International observers. 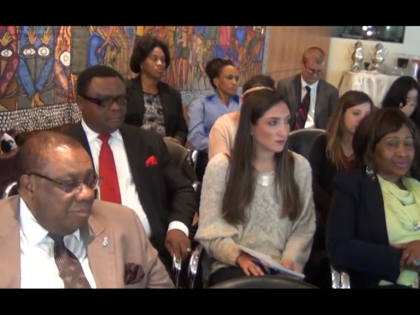 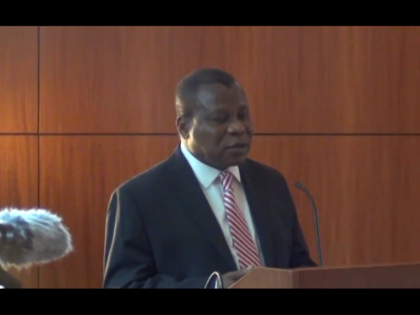