Some Senators irrespective of political leanings have formally reacted to the purported plan to commence impeachment process against President Goodluck Jonathan by the Senate. The Senators who spoke described reports on the sensitive matter as baseless, unfounded as well as unthinkable. The Senators appealed to Nigerians to bury their differences and rally round the Jonathan Administration in addressing prevailing challenges confronting the nation. 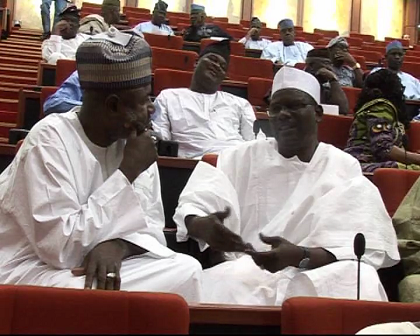