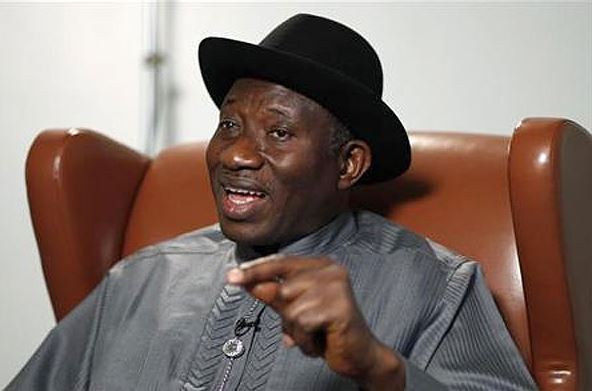 Arowobusoye SamuelOctober 30, 2014 11:38 am 0
President Goodluck Ebele Jonathan will visit the National Headquarters of the Peoples Democratic Party (PDP) at 1400 Hours today to make the stipulated payment and collect the PDP’s Expression of Interest and Nomination Forms for the 2015 presidential elections.
President Jonathan will be received at the PDP Headquarters by the National Chairman of the party, Alhaji Adamu Mu’azu, its National Organising Secretary, Alhaji Abubakar Mustapha and other members of the PDP National Working Committee.
Once again, the President thanks all the persons, groups and communities who have contributed funds for the forms and his coming campaign expenses.
He also acknowledges other donors who have sent in their contributions since the initial list was published yesterday.
Reuben Abati
Special Adviser to the President (Media& Publicity)
October 30, 2014