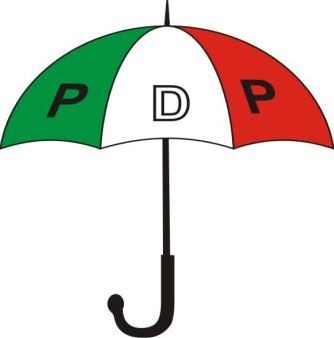 The Peoples Democratic Party (PDP) has extended the deadline for the sale of forms for elective offices in the 2015 general elections till November 06, 2014.

The PDP had earlier set October 30, 2014 as deadline for the sale of the forms.

The NWC, according to him, also observed that the tenure of ward executive officers of PDP in Abia State has expired and therefore directed the Abia State executive of the party to oversee the ward congresses to be held on Saturday.

“In Anambra, the NWC noted that the tenure of the executive has expired on October 24 and directed the South East Zonal Working Committee to oversee the affairs of the party until another congress is held,” Metuh said, according to a report on Channels television’s website.

However in the case of Imo State chapter of the party, where the tenure of the state executive expires on Friday, the NWC approved that the Exco should continue in office as caretaker committee but without voting right.

Metuh further pointed out that following the earlier resignation of the chairmen of Enugu and Delta State chapters of the PDP, the NWC directed the deputy chairmen of the chapters to immediately take over the affairs of the party in their respective states.

He restated that the 2015 governorship of the state has been zoned to Adamawa Central Senatorial District.