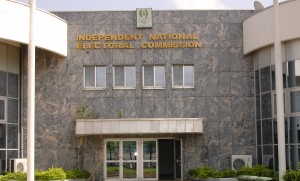 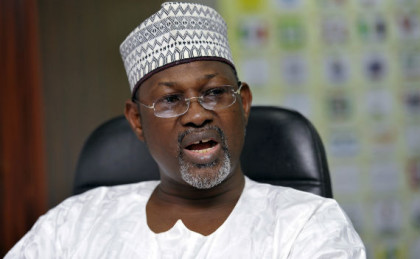 The Independent National Electoral Commission (INEC) yesterday, Wednesday, November 26th, 2015, met with leaders of registered political parties to update them on on-going production of Permanent Voter Cards (PVCs) and preparation for Continuous Voter Registration in six states where the exercise is yet to be conducted.
States where PVCs are yet to be distributed and CVR pending are Niger, Katsina, Rivers, Nasarawa, Kaduna and Borno; as well as nine local government areas of Lagos State that were left out in the recently concluded third phase of the programme.
At the meeting with political party leaders, the Commission presented a progress report on the production of PVCs and explained lingering challenges necessitating a readjustment in the previously announced schedule for distribution of the cards and CVR in the outstanding states.
To ensure effective distribution of PVCs and mitigate difficulties encountered in the previous phases, the Commission has rescheduled the exercises to hold as follows: 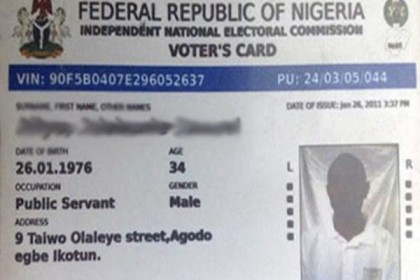