Review On INEC Shift Of The 2015 General Election 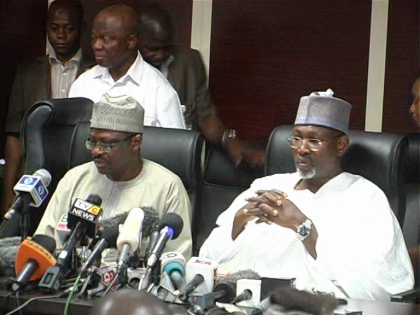 The adjustment of the 2015 general elections time table to March 28th, 2015 by INEC did not come as a surprise to many Nigerians and stakeholders in the electoral process. Though it was received with mixed feelings, there were wider consultations before arriving at the decision. 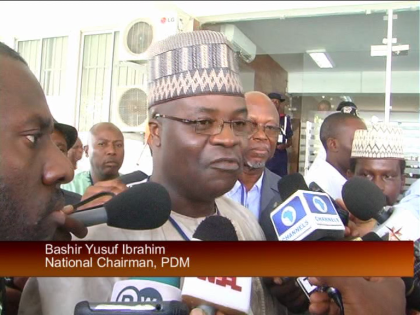 At the INEC headquarters, inside and outside the conference room, there were a lot of consultations between INEC and major Stakeholders as the Chairman presents advisory letter from Nigeria’s security chiefs on how save the country is for the polls. The hottest of them all was between INEC and all the registered political parties as there were diverging views. 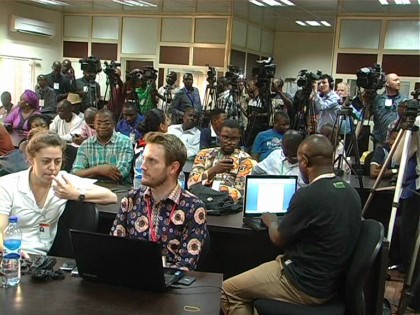 With the consultations offered, INEC came up with a position which maintain that though ready to conduct the elections, it had to heed the advice of others especially on matters of security. 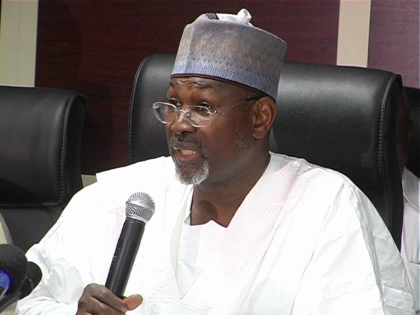 With the shift of the elections now confirmed, INEC said it will use the extension period to perfect earlier arrangement especially distribution of permanent voters card (PVC) which stood at appreciable percentage.